With our guide to the best Fallout Shelter layout you’ll have the planner tools you need for the optimal setup to maximise your shelter efficiency. Serving as your base of operations the layout of your base in Fallout Shelter has a dramatic impact on how quickly you generate resources, the number of survivors you can support and your ability to respond to the threats of the Wasteland. 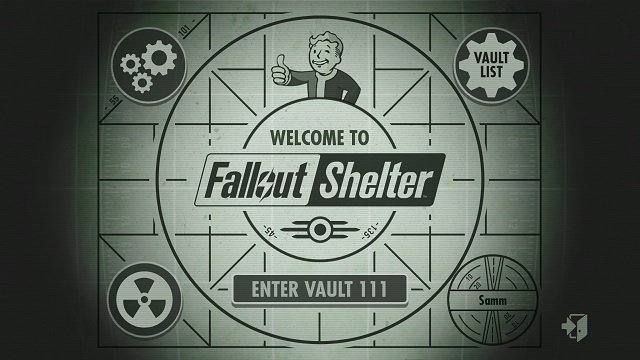 Understanding the basic mechanics that impact your choice of layout is an important piece of game knowledge to either design your own best Fallout Shelter layout or utilise those featured below. The following aspects are generally the main considerations of how you design your own vault: 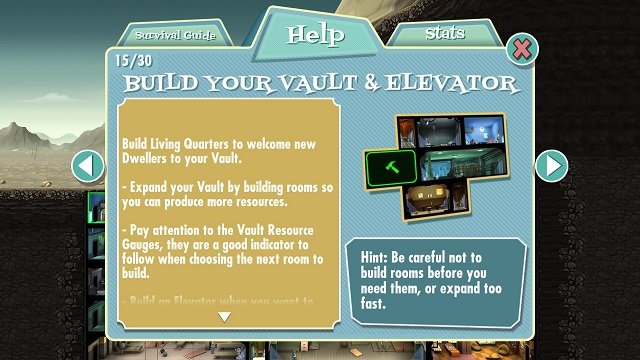 With the above core elements of Fallout Shelter base layout planning in mind you’ll be able to manipulate things such as: When planning your best Fallout Shelter layout you also need to consider:

Factoring in all of the above what is the Fallout Shelter best starting layout? While you will eventually replace this with an endgame layout it is still worth designing in an optimal manner as it will improve the speed of your progression through the game. For your immediate start I recommend deleting what the tutorial has you build and using the following build guide: 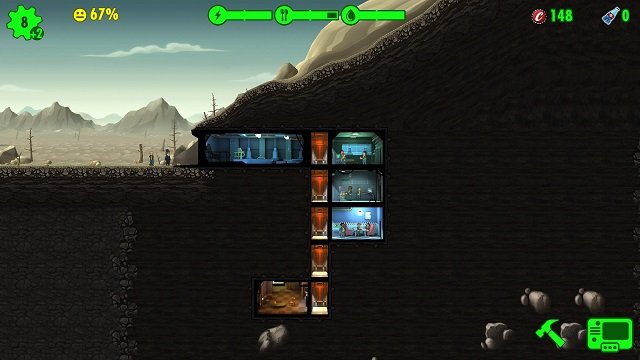 Fallout Shelter has several considerations for an endgame best Fallout Shelter and I recommend you strive for the following layout. Moving towards this layout should be undertaken when you feel comfortable in the mid game in your resource generation as it will take a serious cap investment to setup the ideal configuration and relies on you building to the bottom of the map although you can limit rock clearing to only those in your immediate path initially.

This layout is primarily split into three separate sections as follows and utilises elevators along the left and right hand sides to provide protection against Molerat events:

With the core framework above to the best Fallout Shelter layout you can mix and match your room requirements and preferences within the gaps until your entire vault is full.

If you’re looking for another settlement management title we have a list of games like Fallout Shelter available to find your next challenge.

Sam has played Fallout Shelter on his mobile device since it was first available while he was waiting for the release of Fallout 4 and eventually transitioned to the Steam version. The management optimisation elements of Vault living and light RPG mechanics through wasteland exploration continue to keep him coming back to check on his personal Vault 111.