Learn the 3 best Escape From Tarkov maps for beginners and new players to set you up for success in the deadly multiplayer world of Tarkov. With over 500 hours of Tarkov (see my Tarkov survivor stats at the end of this page) I’m here to share my new player suggestions on what is the best map to start on Tarkov and specialise in if I was to start from scratch. These suggestions can also be useful after a Tarkov wipe when you are looking to regain your stash value while answering the question of the best Tarkov map for beginners. 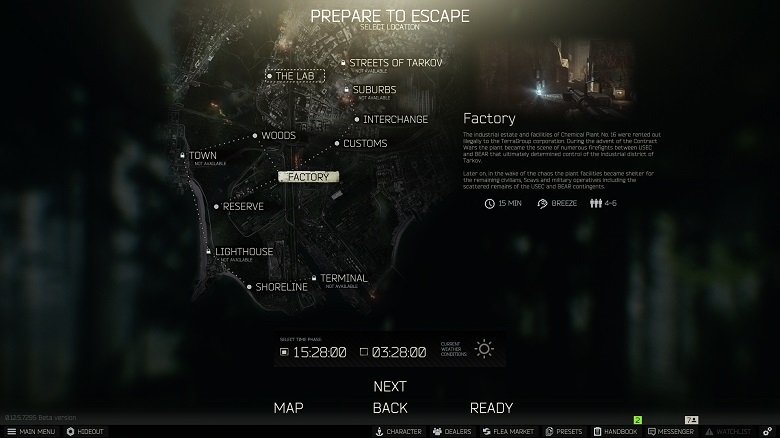 Escape From Tarkov can be a brutal experience for new players with a steep learning curve made even tougher by the no mercy playstyles of long-standing players and the gear you’ll lose in the process. Your best defence as a new player is to carefully pick a map where you can start to play on your own terms and avoid significant PvP action. Be it acquiring loot to build a healthy stash, farm Scavs for combat practice or take advantageous PvP fights when they present themselves these 3 maps will see you through your early noob levels of Tarkov as a PMC. Once you master these I’d recommend moving onto Tarkov maps for loot and Scav runs.

If you’ve recently been asking yourself what map should beginners start with on Tarkov then I recommend Customs, Interchange and Shoreline (read on to find out why, key locations and unique tips for each map). I suggest you also consult the vast map information on the Escape from Tarkov wiki while reading the below as the maps from the community will prove invaluable in addition to the basic ones here. By layering this with careful choosing the time of your raid (transitions to day and night time are often most quiet) you can load into quiet Tarkov servers with a squad and reduce PvP further. Players should also learn how to play Escape From Tarkov in offline mode which lets you test the ideas discussed below without the threat of PvP and you can even disable Scavs entirely. 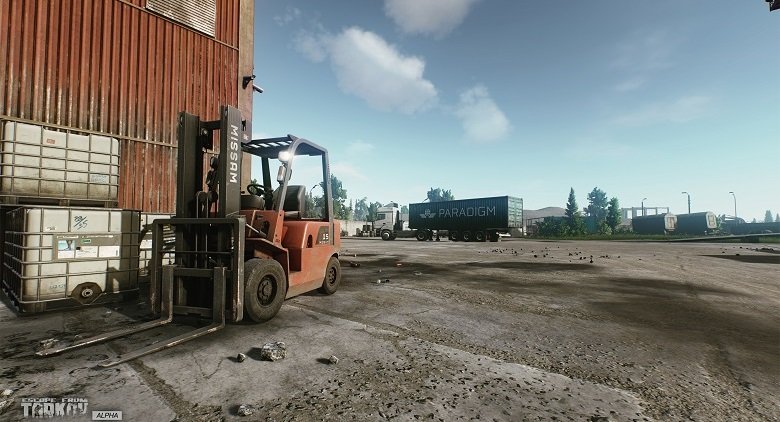 Ranked number three on my recommendation for Tarkov beginner maps is Customs, an industrial themed map with difficult choke points for new players. While one of the more dangerous maps for combat given the large number of early quests that are based here beginners will not want to entirely ignore Customs given how vital quests are to your PMC character level and thus unlocking flea market and trader access alongside a sense of accomplishment.

Accordingly you’ll want to sprinkle in some Customs raids in between my second and first suggestions to slowly build map familiarity and make progress towards your core quests. The map layout is also one of the easier ones to learn due to its basic design and size compared to other game maps (except for Factory). In terms of loot Customs is squarely in the middle offering neither the best or worst loot of the Escape From Tarkov map pool meaning there is enough to offset your deaths in the long run but won’t be making you rich in Roubles. 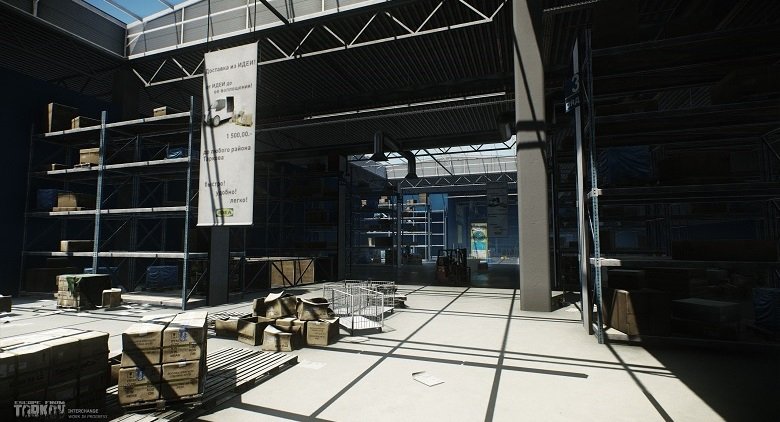 Offering a larger map and significantly more loot Interchange can be a profitable map for both PMC and Scav runs once mastered. The size and detail of the map does add in significant complexity for new players but by focusing on key areas on the lower side of PMC traffic you can still have a successful and profitable raid making it a Tarkov best map for beginners. There are only a few early quests based on Interchange though so Interchange will predominately be about funding your adventures on other maps. 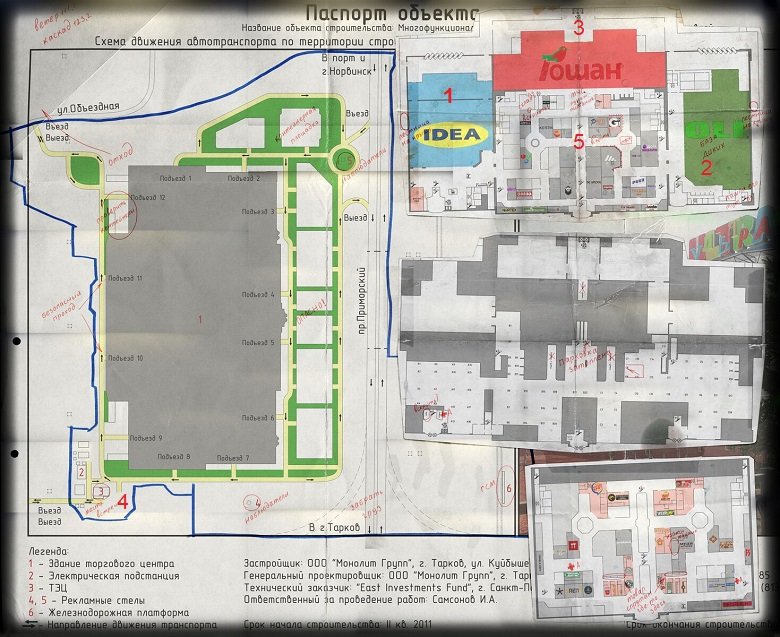 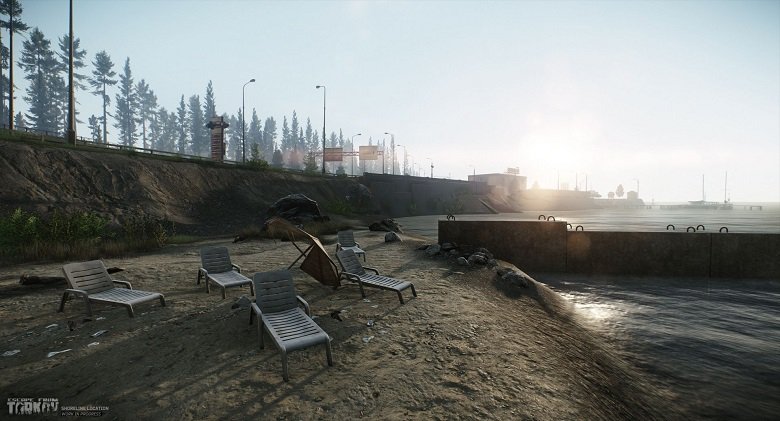 Despite the quests of Customs and the loot of Interchange I find Shoreline to be the best Tarkov map for beginners looking to learn the game on their PMC character. So why Shoreline? Most importantly you’ll find clearly defined points of interest that make learning the map and Scav spawns easier. In addition the Resort in the centre pulls the vast majority of PMCs towards it ensuring you can have free reign of the other locations and the associated loot that regularly makes it one of the easiest Tarkov maps particularly mid to late stage of a Tarkov wipe. These locations are not short on loot either which are bolstered further by the insane amount of hidden stashes/caches across the map which will pay dividends to memorise and can spawn the majority of important and lucrative items that Tarkov has to offer making it the best map to start on Tarkov newcomers. 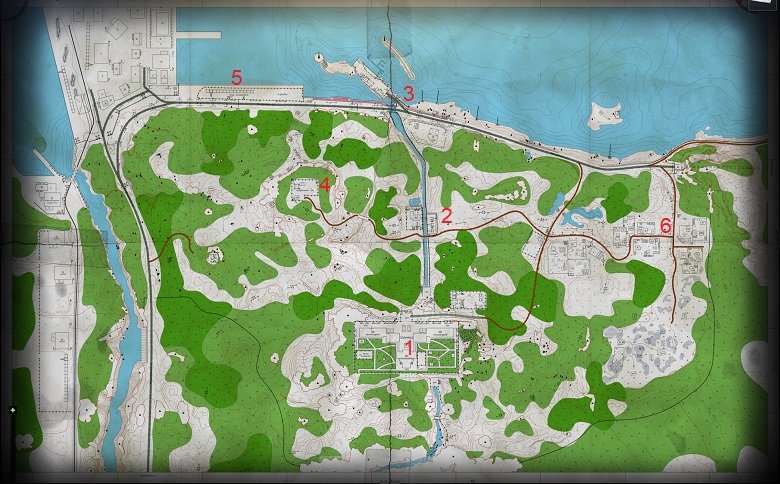 While it might seem daunting to start your Escape From Tarkov journey by sticking to these best Tarkov maps for beginners and taking it slow you’ll be set to learn Scav mechanics, complete starter PMC quests and make some early Roubles in the process. Be sure to share your thoughts and ideas on the best Tarkov beginner and starter map or your own strategies in the comments below.