What is the Fallout New Vegas best ending for the Mojave Wasteland and its inhabitants? With a wealth of decision points in your Fallout New Vegas journey it can be difficult to determine what is the best ending to pursue for your character across the main story and side plots that ultimately lead to your ending slides. For those that want to leave the Wasteland in a better place than it was at the start of your adventure this guide to possible endings will help you make the right decisions so you can rest easy with your choice of faction.

As a role playing game Fallout New Vegas allows you to design your own SPECIAL character, make your own decisions based on your own ideology and view of the Mojave Wasteland that you acquire throughout the core story and Fallout New Vegas DLCs. The purpose of this best ending guide below is to summarise the impacts of your faction decision in order to make a clear decision for your own personal Fallout NV best ending as the Courier. At the end of the day war never changes in the Fallout universe and even the best decision is going to have some groups that suffer in the post apocalyptic world. The story telling and trade offs of each potential ending don’t make the choice an easy one and why many consider the choice to be one of the most complex and ultimately toughest in the Fallout franchise to date. Given the below discusses the four core potential Fallout NV endings of each faction there are significant story spoilers ahead as we explore what is the best ending in Fallout New Vegas.

Similar to other Fallout like games player decisions small and large impact on your ending credits. In Fallout New Vegas the major plot point is based around the Hoover Dam and the final battle that takes place there. With the Courier deciding who to support you’ll play a key role in the victor of this battle which is how you ultimately decide who controls New Vegas after your adventure ends.

In total the New Vegas has 29 ending slides that are driven by both the Hoover Dam victor and choices in the various other quests throughout the game (or lack of action). If you want to see the conditions for each of the slides then the Fallout Wiki has a fantastic overview page on the Fallout New Vegas endings as a reference. The results of these decisions are also discussed below along with their impacts to major in game characters (such as the Arcade Gannon endings or impact to Goodsprings of each).

Ultimately your own thoughts and opinions are what will define the best ending for New Vegas for you but they can be briefly summarised as follows: 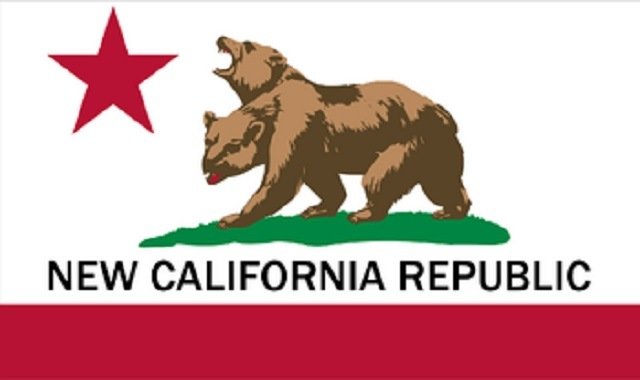 The New California Republic (NCR) are seen throughout your New Vegas adventure and call New California their home although their reach now goes well beyond this. NCR is the closest resemblance to the pre-war Government with their objectives to take control of New Vegas to secure order and impose their rule of law that reflects traditional values of security to all and justice for crimes. The NCR also strive to bring society back to a somewhat enjoyable existence that goes beyond mere survival while upholding equality values and encouraging free market economics. The result is a mixture of familiarity to players in both their strengths of trade route establishment and failings as an organisation with the large reach of their operations difficult to manage effectively.

With victory at Hoover Dam by completing the Eureka! quest the NCR are able to achieve their vision of full control of the Mojave Wasteland which brings a relative peace over the lands due to the security and stability it provides. While some communities are allowed to have a peaceful independence some communities are forced to move out from their homes to resettle elsewhere. Regardless this is generally considered the best ending for Fallout New Vegas by ensuring the vast majority of citizens have opportunity and safety.

Potential notable impacts of selecting the NCR ending are included below, the majority of these depend on your actions in other key quests: 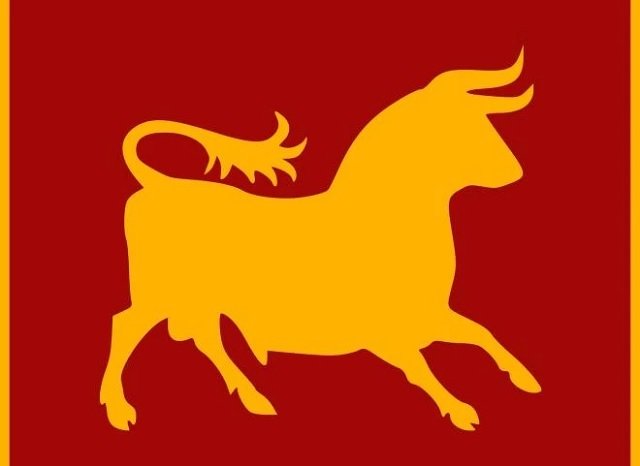 Caesar’s Legion are another major faction in the Mojave Wasteland that players are quickly introduced to when they stumble onto the town of Nipton that is destroyed in the wake of them. Attempting to bring the Mojave under control by force the Caesar’s Legion has a dictatorship mindset that relies on slavery and dominance based on the Roman Empire of centuries long past. This warring civilisation unites a number of tribes through slavery and oppression to expand it’s presence across the already devastated landscape. While they have this heavy handed approach it has still allowed the territories of their control to offer relative safety.

By siding with Caesar’s Legion in the battle of Hoover Dam players complete the quest Veni, Vidi, Vici with either Caesar or Legate Lanius becoming the ultimate ruler depending on a choice you make. This has little impact on the actual ending although Legate Lanius is portrayed as a slightly more brutal occupier of the Mojave Wasteland in the ending credits that you receive. The Caesar’s Legion ending is no doubt considered the Fallout New Vegas bad ending by many given that it rebuilds civilisation by force rather than the democratic style of NCR. The Legion also has many views on society and its structure that are not aligned to our modern day view of equality and scientific knowledge that lead many to avoid this path.

Potential notable impacts of selecting the Caesar’s Legion ending are included below, the majority of these depend on your actions in other key quests: Mr. House (or Robert House) is the CEO of RobCo Industries before the war who were specialists in computer and robotics. He also hides within a microbial free chamber where he controls the systems of the Lucky 38 and utilises them for his benefit and those around him. Most notably was his success in predicting the war and being able to save the Hoover Dam and New Vegas from most of the attacks while establishing systems that would keep him alive over a long period of time. Seeking the Platinum Chip to enhance the capabilities of these systems this is his top priority and will allow him and his army to reach full potential in order to protect his interests for control of the Mojave and the New Vegas Strip. Mr. House is well known and even if you don’t side with him you’ll hear countless stories about him during your travels. He has a rocky relationship with the NCR that is a partnership of convenience and need rather than sharing similar ideals.

By helping Mr. House and completing the All or Nothing quest players side with Robert House and put him in charge instead of the other faction options. The goal of Mr. House is to return to the world to the glory it experienced before the war with a flair for innovation in technology to drive business. This vision includes a civilisation free of corruption through an autocratic philosophy where he has absolute power over everyone and everything. At the same time he embodies an element of autonomy with his control being focused towards ensuring the surviving Mojave inhabitants have a future of technology advancement rather than entirely selfish needs.

Potential notable impacts of selecting the Mr. House ending are included below, the majority of these depend on your actions in other key quests: 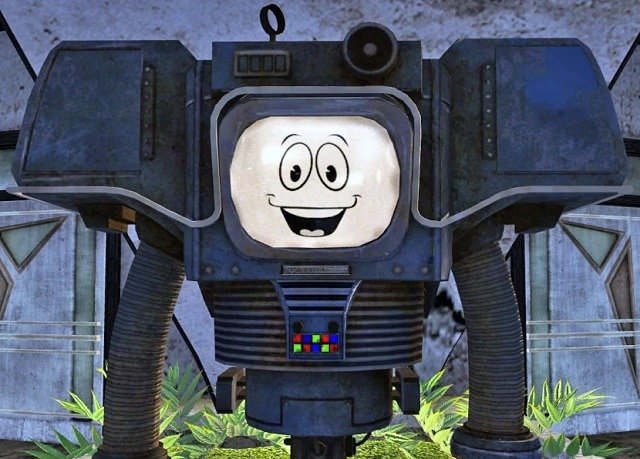 The independent ending of New Vegas is centred around the character Yes Man who is a securitron robot that players meet during their Fallout New Vegas campaign. Playing the role of an assistant and adviser to Benny this AI has a wealth of personality and is capable of helping the Courier obtain the Fallout New Vegas independence ending. This primarily involves overthrowing the rule of Mr. House and taking control of his army of securitrons which was originally Benny’s plan although Yes Man allows for the Courier to step into Benny’s shoes for the plan instead. While Yes Man has origins as a simple securitron robot as part of the fleet that Mr. House owns and operates he is significantly reprogrammed by Benny with the aid of the Followers of the Apocalypse after a pulse grenade event leaves him damaged. The main element of this as his character name implies is that Yes Man is not capable of not obeying an order and is unable to withhold information when asked.

By completing the No Gods, No Masters you’ll give Yes Man the opportunity to make an independent New Vegas while removing all of the three other factions from the equation (Mr. House, Legion and NCR). With the army of securitrons at his disposal Yes Man is able to acquire some peace although the disposal of three major factions does create a somewhat chaotic transition that ultimately settles with New Vegas having its independence. Notably after this victory Yes Man conducts a change to his personality that makes him more assertive so that he no longer takes order from anyone aimlessly anymore. While Yes Man and the player Courier are seen somewhat as the de-facto rulers of this independence the operations of the area operate on their own accord.

Potential notable impacts of selecting the Yes Man ending are included below, the majority of these depend on your actions in other key quests: