For the King has a wealth of lore store unlocks for players to spend their hard earned lore game currency on. Allowing you to unlock classes, items, locations, encounters and customisation the lore store is a key element of underlying progression in For The King to help you with the brutal roguelike strategy gameplay that it offers.

The For the King lore store unlocks can be one of the confusing elements when first tackling For The King and it’s also the most important that makes a lore store guide like this to understand the best lore store items an invaluable resource to ensure your success in your selected campaign. With over 100 hours in For The King and having completed all the campaigns on the highest difficultly level available I’ll detail how to unlock each lore store upgrade and more importantly which ones you want to prioritise for maximum chance of victory. I’ll also provide a general overview of what each unlock offers and how strong it is overall. 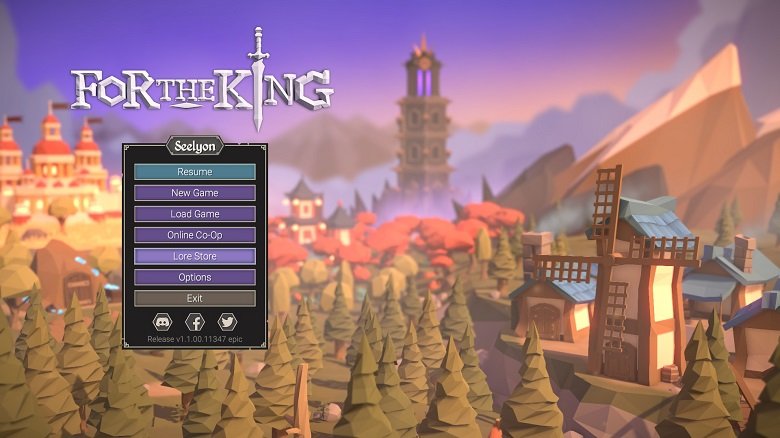 Earning lore currency in For The King will happen passively as you play the campaign with the “Book of Lore” being an obtainable item predominately found within chests at the end of For The King dungeons. This makes farming lore easy in the main campaign with the wealth of sea caves that spawn on that map, higher difficulties also reward more lore per book found. If you are struggling to make any reasonable progress to acquire lore currency I recommend our general For The King guide.

The lore store is accessed through the main For The King menu and will start with no unlocks available until certain requirements are met. The store is split into the following sections where players can spend lore currency:

For those wondering how lore store multiplayer works you’ll be pleased to know that locations and items that players have unlocked have the ability to appear in game. While this doesn’t work for characters (and customisation) after you have created your party and started your campaign attempt other players can control characters they don’t own after restarting the game. Given this groups of players can optimally spend the limited lore points available early on to maximise their unlocked items.

If you’re wondering how to unlock any specific item the Craft For The World wiki has a wealth of information on cost and unlock requirements that should be referenced in conjunction with the below. The details below are focused on priority lore store unlocks within each category of the store for those that either have limited lore to spend or looking for their next purchase to maximise their chances of campaign victory. Character customisation is not included given this is personal preference and does not impact your chances of success in a campaign.

Locations are some of the highest priority lore store unlocks in For The King and make your adventure significantly easier by giving you the ability to teleport, avoid the deadly Kraken or have places to spend to your hard earned gold.

In order to unlock classes the lore store needs some serious investment and accordingly careful spending on only the best For The King classes is the most efficient method. 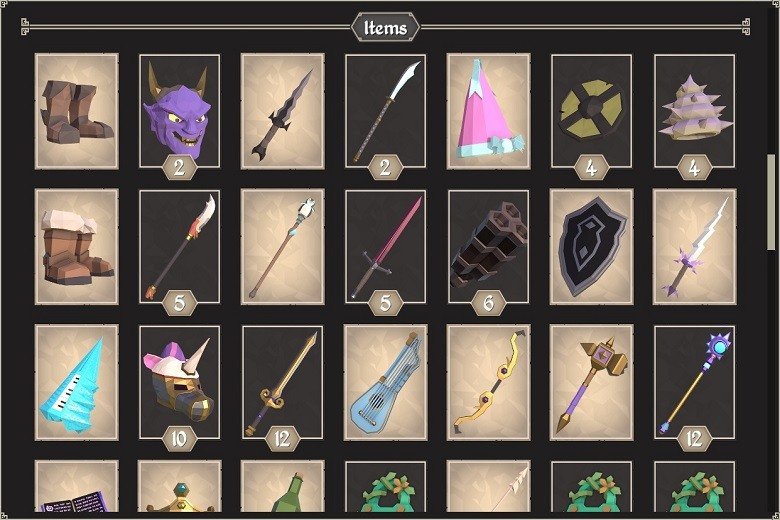 Items are the most diverse of lore store unlocks and in turn the most difficult to determine what to unlock. While there are standout items within this section of the store the majority do not offer anything significant above the standard items you’ll find.

of all the potential things to unlock in the lore store I consider encounters to be the lowest priority. While they do provide some nice small benefits to your adventure they are fairly uncommon to encounter and don’t offer anything that you can’t overcome with some careful planning. Note that a number of the mini encounters 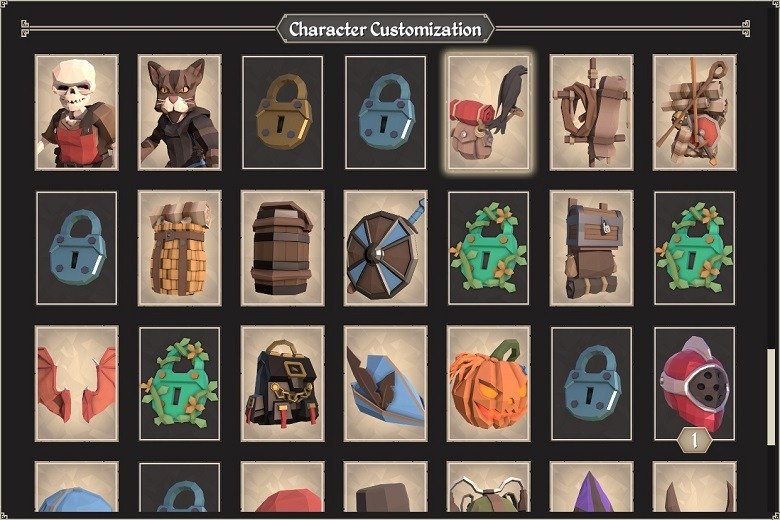