This low spoiler guide to Gloomhaven classes will help you pick your ideal party characters from starting classes, unlockable classes, Jaws of the Lion and Forgotten Circles. Including an overview of each this page is suited to first time players, intermediate and even veterans looking for a character reference page for all Gloomhaven classes without significant spoilers. This article is designed to help you pick a character based on their theme, mechanics and role in a mercenary party rather than a power level or meta focused tier list.

With the character retirement mechanic of Gloomhaven that kicks in when you complete a personal quest Gloomhaven is a game that encourages players to experience multiple characters as you progress through the various campaign scenarios in a playthrough. Accordingly this class guide covers Gloomhaven starting classes and Gloomhaven unlockable classes to assist with your decision at these key retirement points. Depending on how focused you are on the personal quest retirements and the specific ones you are randomly assigned you’ll likely have between two and four of these opportunities over the course of the entire game campaign. On this page we explore character dynamics with an overview of each and details around their hand hand size, initiative values, durability, potential for damage output, movement, experience gain rate, looting and other utility if applicable.

Note that the below Gloomhaven character guide includes minor spoilers of class names (linked to their Gloomhaven class symbols), high level character themes and core Gloomhaven mechanics. It includes spoilers for the base Gloomhaven game, Forgotten Circles expansion and Jaws of the Lion expansion.

The sections below are dedicated to providing players with a basic introduction to the various Gloomhaven starting classes, Forgotten Circles character, Jaws of the Lion characters and Gloomhaven unlockable classes. To minimise spoilers for those that want to maintain the sense of discovery that Gloomhaven offers it only includes the character symbols, character name and a high level overview of what you can expect when playing as that mercenary. It is designed to be detailed enough to help players select a character they are confident they will enjoy while being basic enough to not spoil your individual cards, strategies or overall strength of that character in the meta. For information on these character elements refer to specific class guides and our Gloomhaven class tier list. 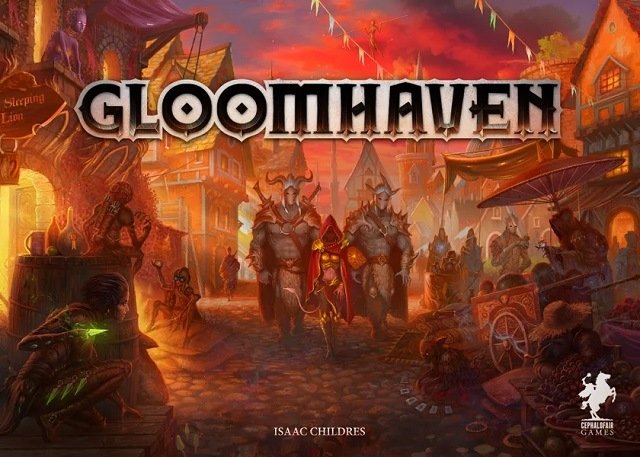 There are six starting classes in the base Gloomhaven edition that are the first introduction players will have to potential mercenaries that can join their party of adventurers. Within these six you’ll find a diverse roster of options that ensure there is something for all tastes to build your initial party although the expansions definitely take this diversity to another level and complexity if you have them available.

The starting options in the base Gloomhaven game and a brief summary of what to expect when playing them is as follows: 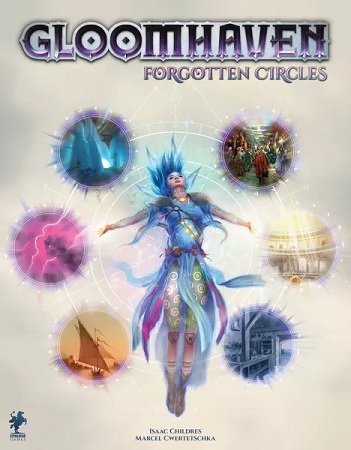 The Forgotten Circles expansion released in 2019 added a single new class for players to select at the start of their adventure and the scenario content added within this expansion campaign encourages use of this character in particular. 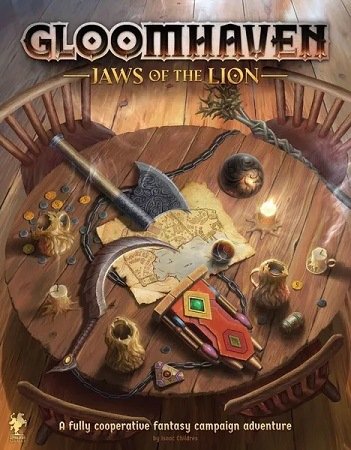 Gloomhaven Jaws of the Lion Characters

A larger Gloomhaven expansion released in 2020 that adds four new characters and new levels of complexity with each having a class defining level 5 card that is your only option at that level up. Given Jaws of the Lion itself changed some game mechanics the playstyle of these characters is impacted slightly (both for better and worse) if being used in the base Gloomhaven campaign scenarios. 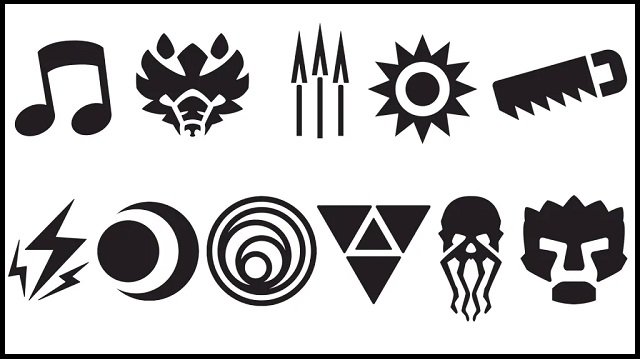 Locked classes in Gloomhaven can be obtained once you complete a personal quest with one of the characters above and come in eleven different varieties. On average you’ll find these characters to have greater complexity than your starting characters reflecting the knowledge of Gloomhaven mechanics you would have acquired to reach this point. There is no requirement to use these unlockable characters to beat Gloomhaven though and players can select another starting class listed above after retirement instead if preferred. Like other Gloomhaven characters each has a class symbol that represents them and is included below so you can pair it with the name of the character unlock.