Dominate Idleon with your bow and this Archer build guide to building your own deadly swift character. While the smithing speciality of the Archer class in Legends of Idleon is far from the most useful game specialisations the Archer makes up for this with their deadly damage and killing speed that makes them a popular active character in the community which is only enhanced with further job advancement.

With this Archer build guide you’ll be equipped to get through the first world (W1), earn your first boss kills and take you to selecting your Archer specialisation subclass. Beyond this point you’ll need a Hunter or Bowman specific build as both of these open up various build pathways to spend your talent points that require their own in depth Idleon build guide. For builds related to the other early game classes refer to our Journeyman, Mage or Warrior build guides. This Archer build is intended as your primary levelling build allowing you to take your level 1 Beginner character through the early game that consists of W1 and early W2 content. Keep in mind that the diverse account wide upgrade options in Idleon means that sometimes certain skills may offer slightly more value to your Archer compared to other players. Accordingly the build below is designed to be efficient for the majority of the player base and dedicated min-max players that want every little additional small percentage of gains may want to crunch the numbers on each skill point spent. This becomes increasingly a factor as you acquire additional characters and start to engage in W2 mechanics that impact your entire account.

Archers are similar to the other classes of Idleon with accuracy being fundamental to your progression goals from the first maps all the way to your boss encounter. If you can’t hit any mobs then you cannot hope to kill them for experience, money, loot, opening portals and quest progression. For Archers this means investing some of your skill points into the Strength (STR) boosting talent to ensure you can consistently hit enemies at 100% and then following this up with the necessary damage which comes from weapon power. This order of priority is reflected in the detailed Archer build guide below and provides a solid foundation for future job advancement builds and focuses around 3 core skill talent build. 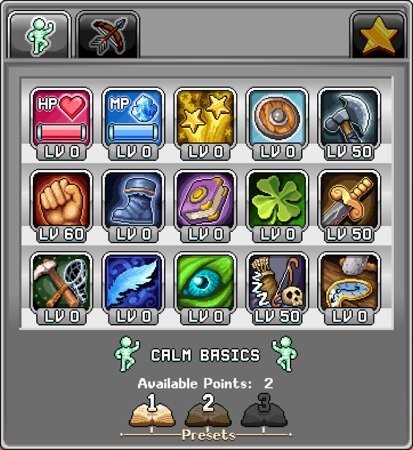 Tab 1 skills for your Archer build should be considered as follows: Tab 2 skills for your Archer build should be considered as follows: