This MapleStory class tier list will help you in selecting the best class for you and your specific MMO goals. Be it the strongest bossing character, an unfunded account, pure fun or a challenge by picking the worst from this class ranking list. When it comes to best there are many factors to consider and while there are some clear MapleStory top classes that are more powerful relative to their funding ultimately the best class will be one that fits your goals and playstyle preferences. This class guide will assist you to answer the what class should I play question post Destiny update changes.

Unlike other MMOs your choice of class in MapleStory is one that comes with less pressure given that any character you create contributes to your account wide bonuses (Legion and Link Skills) so even if you change your mind later they will still contribute to your eventual main character strength. Other mechanics of MapleStory like weekly boss resets also encourage players to have bossing mule side characters. This article is designed for both normal and Reboot servers given there are currently no server restricted classes (historically Zero was limited to non-Reboot). It has also been updated to reflect the 2022 Destiny update that changed a number of Explorer class designs resulting in many new and returning players wondering what the Maplestory best class after Destiny update is.

All the MapleStory classes available have been ranked below on the following categories to help you determine the best class for you. Note that these have been rated based on their level 200 position as its from this point onwards you’ll have all your abilities and spend the most time training or bossing. These ratings can be used alongside a MapleStory class quiz that you can find online to help you decide what class to play or what class to main from this MapleStory job tier list.

All classes below are rated on a S-D (S>A>B>C>D) tier rating based on the categories described above in comparison to each other in alphabetical order. S tier is considered best on offer, A is above average, B is average, C is below average and D is the worst of all classes. Complexity is rated on an alternative High (H), Medium (M), Low (L) scale. 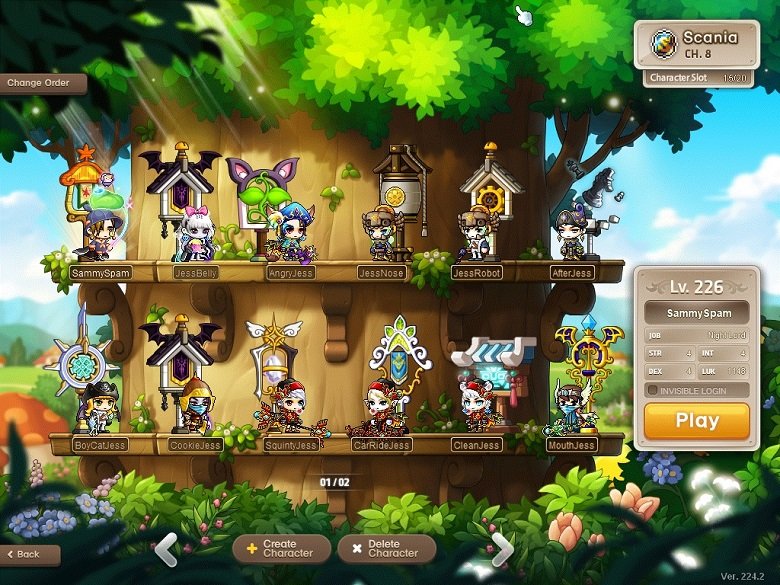