MapleStory – How To Get Potential Scrolls In Reboot

If you’re a Reboot player that needs to understand where to get potential scrolls or a regular server player that doesn’t want the expense of the auction house this acquisition guide will give you a range of varied options. With the potential system in MapleStory being fundamental in your overall damage output a lack of access to this item can quickly bring your levelling or boss fighting progression to a halt. While this page is not intended to be a full MapleStory potential guide (refer to the wiki for information of the potential system broadly) there are some important things to keep in mind when using this system in MapleStory.

How To Get Potential Scrolls – Reboot & Regular Servers

Knowing where to get potential scrolls in MapleStory is an invaluable piece of game knowledge and given the range of options available players can generally tailor their approach to one that best suits their preferences. A number of these sources detailed below can be enhanced through the use of mule characters by either giving you options to earn them faster or in greater numbers.

The listed methods below are in approximate order of usefulness, based on availability and difficulty while excluding the auction house and some niche options. The potential sources below are for epic potential scrolls only as these are more sought after in comparison to normal variants and the ones I recommend putting effort into acquiring. 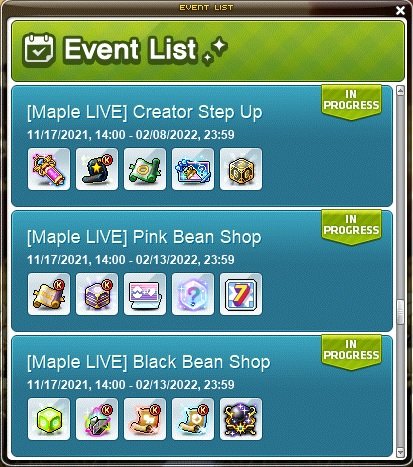 Like most MMORPGs events are a staple of the MapleStory experience and there is always some sort of event available or just around the corner. Many MapleStory events revolve around event shops and coin collection which rewards players for regularly monster hunting during the event period.

Events are one of the most consistent and readily available methods in MapleStory to obtain epic potential scrolls although you’ll often have competing priorities for your event specific currency that you may want to purchase first given there are other methods for scrolls below. 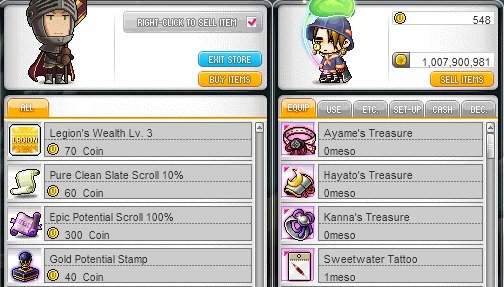 Offering 100% epic potential scrolls for Legion Coins this can be a reliable method to acquire some each week although does require you to have a decent MapleStory Legion/Union. If you have hit a wall with your main character shifting your focus to building your Legion (and Link Skills) can be a reasonable option to progress through a slump and build up a stockpile of coins for all sorts of useful account items.

A Reboot server exclusive method the Yu Garden Shop allows you to convert your Yu Garden Coins from completing Yu Garden dailies into epic potential scrolls. Costing 30 coins each to acquire these 50% scrolls players can earn up to 6 per week if they complete every single daily quest for 26 coins a day. Players will have 5 random quests per day from the available daily pool which require players to defeat various monsters and obtain item drops.

In order to unlock the full daily quest board players must complete the Yu Garden prequest which can take around an hour. Despite this up front time investment the Yu Garden is consistent and popular Reboot method.

One of the few MapleStory quests that give potential scrolls, Commerci Republic has 100% epic potential scroll from Cygnus at the completion of the full questline. While this can take around two hours to complete it does provide reasonable levelling experience for its intended level range (140-150). Note that the scroll from this is untradeable so it may not be suitable to rely on this scroll from mule accounts depending on the item you wish to use it on. 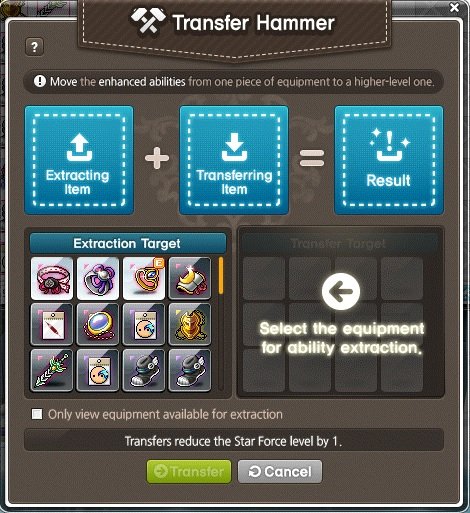 While not possible on all equipment types due to equipment availability if you find an epic potential equipment piece while training from monsters don’t sell it to a NPC before considering if it could be useful to you later. In addition to regular monsters players can regularly acquire epic potential items from some boss fights, bonus stages of elite boss kills or Rune of Riches.

Something that you’ll be likely doing as you train your characters anyway as the Pollo and Fritto offer great experience and other items for participation. Spawning randomly as you train on a map the Advanced Hunter Pouch has a chance to give players a 50% epic potential scroll. This method is a good passive farming option as it works alongside your normal training gameplay.

Elite boss farming as either part of your core training regime or as its own separate activity can lead to plenty of useful rewards including 50% epic potential scrolls from the rare treasure chests that drop on kill. This can work effectively in conjunction with bounty portals above provided you have the ability to kill the boss that spawns, although on popular training locations and servers generally multiple players will quickly come to farm the boss as well. 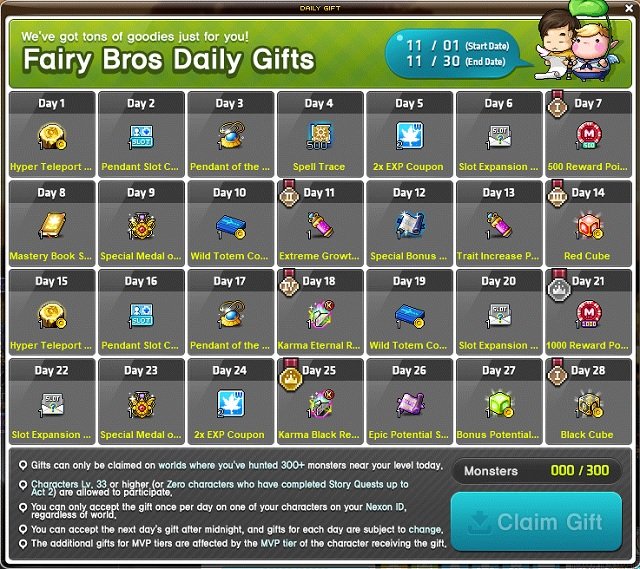 On day 26 of the daily gift you’ll get a 50% epic potential scroll that is within reach of most active players given the 300 monster kills per day tie in to most of your other daily MapleStory activities.

While a very low chance the ease of completing these sudden missions that appear from time to time means that they shouldn’t be ignored. Similar to other methods on this list of how to get potential scrolls it can be a fairly passive while doing your regular training. 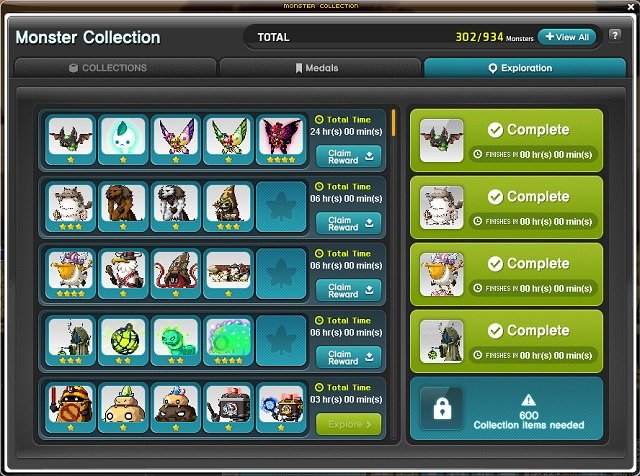 Requiring some investment and patience the Monster Collection system of MapleStory offers epic potential scrolls in 6 hour and 24 hour explorations. With Monster Collection being a reliable source of Maple Points and other items for the long term player some investment in this system is unlikely to be wasted and can give you a break from your usual grinding. A small number of boxes for completing collections also have a chance to reward these scrolls although they are once off. 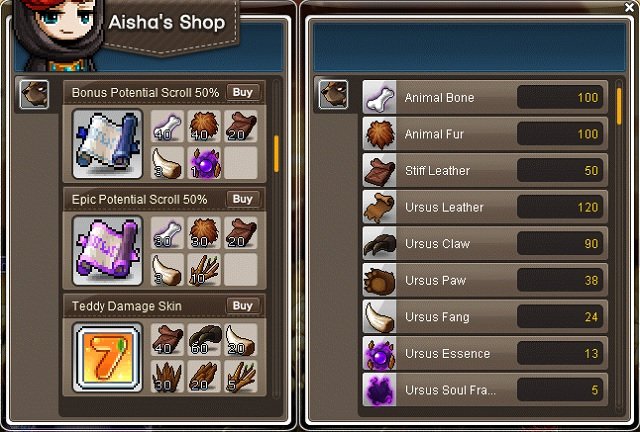 One of the few options for those wondering where to buy potential scrolls directly the Ursus Shop (Aisha) near the Ursus entrance offers 50% epots for the right materials. These materials are earned for Ursus runs and while it will take at least 15 successful runs (just over a week) to acquire the necessary materials its an activity you’ll be doing for Mesos anyway and may already have available if you run Ursus regularly.

A late game option for acquiring epic potential scrolls the Dojo Points Shop allows you to exchange 15,000 points for a 50% scroll (maximum 1 purchase for week). While you can earn a small number of Dojo Points for participation the bulk will come from finishing in the top percentages of the player base so this is only a reliable option for characters that already have some power behind them.