What To Do With Dogtags in Tarkov?

Looking for guidance on what to do with dogtags in Tarkov? Obtained from dead PMCs dogtags not only provide important death information they also have a number of uses outside of raid that need to be considered.

Dogtags have been changed a number of times in EFT often coinciding with broader changes and are likely to continue to receive balance adjustments. This includes changing the value of dogtags to traders and introducing new barters for them which constantly impacts the best dogtag option and likely to continue while the game is in beta.

Below I’ll detail all the options for dogtags currently in Escape From Tarkov and the benefits of each. 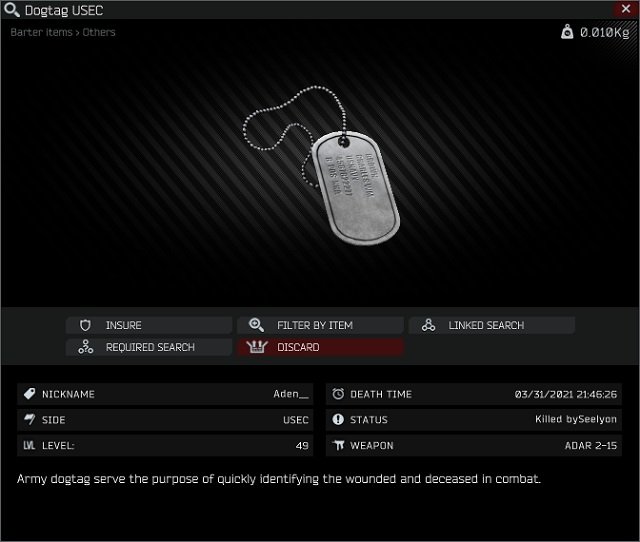 The most important feature of collecting dogtags is the included information on them. This includes the name of the PMC, their current level, faction (USEC or BEAR), death time, the person that defeated them and the weapon used. In situations where you stumble upon a dead PMC that has not been looted this information can be vital in determining who killed them and when. Players can also take dogtags from the friends in their Tarkov squad if they die before the player.

Importantly in Escape From Tarkov if players don’t leave the raid with a dogtag of a PMC they killed then information in the raid end screen will display as ??? instead. For this reason (and their trader value) many players opt to run a Small S I C C Case in their secure container to keep dogtags safe beyond death. 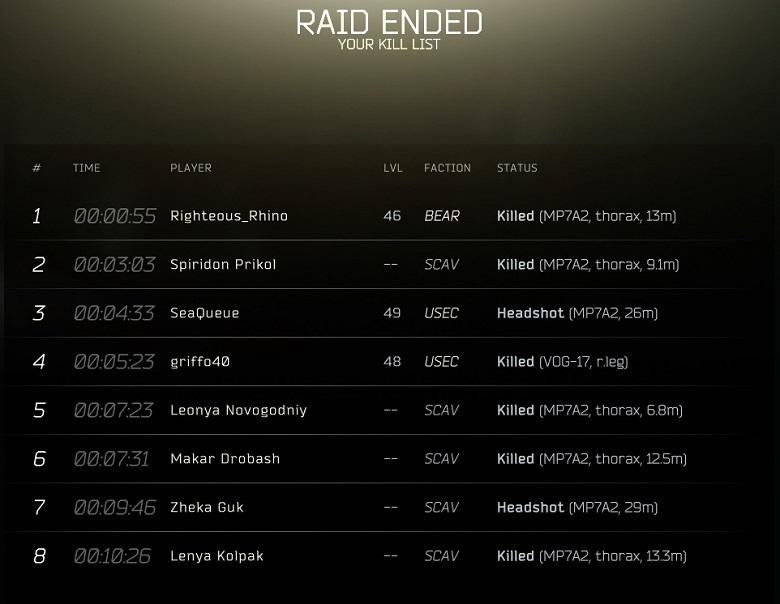 What To Do With Dogtags? Quest Requirements

Tarkov quests are key to your account progression and dogtags play an important role here that makes it the most important option for your acquired tags. There are multiple quests that require players to hand in dogtags and is specific to faction in many cases.

The current list of quests that require dogtags are (all require found in raid status):

In total this means players should keep dogtags from 14 USEC and 7 BEAR with found in raid status as a priority for questing requirements. These can be stored in a Lucky Scav Junkbox or dogtag case to save on space if you are short on stash space. 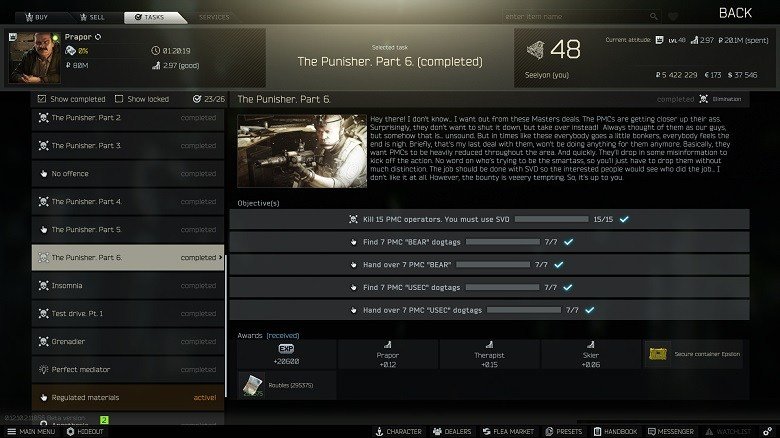 What To Do With Dogtags? Selling To Traders

Selling to traders is one of the most well known options for your dogtags in EFT and also the easiest with the trader Therapist purchasing dogtags from the players (found in raid or not). The price paid for dogtags is based on the level of the player which can quickly add up to tens of thousands of Roubles in players pockets.

While dogtags have sold for as much as ₽450 per PMC level they are currently set at ₽378 and like other mechanics in Tarkov subject to further potential change.

For any that are not found in raid this is a perfectly viable option although those with significant space in their stash (such as multiple Lucky Scav Junkboxes or have Edge of Darkness accounts) may want to save them up for one of the many barter trades discussed below. 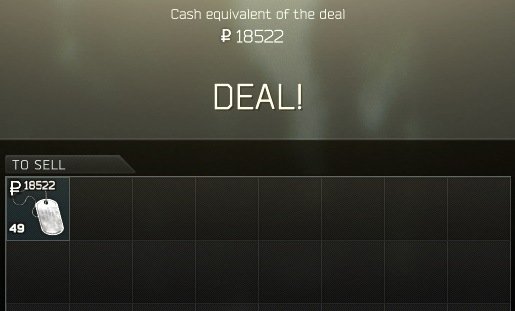 What To Do With Dogtags? Barter Trades

The last option for your dogtags in Tarkov is barter trades which have significantly expanded over the past couple of years in Escape From Tarkov and continue to be balanced. A full list of trades are available on the regularly updated Tarkov wiki page.

Dogtag barters in Tarkov are highly complex with some barters requiring both faction and level requirements. While the value of each of these barters is constantly changing due to the fluctuations in price of items on the Tarkov flea market these are the best dogtag barters available that players should focus on: 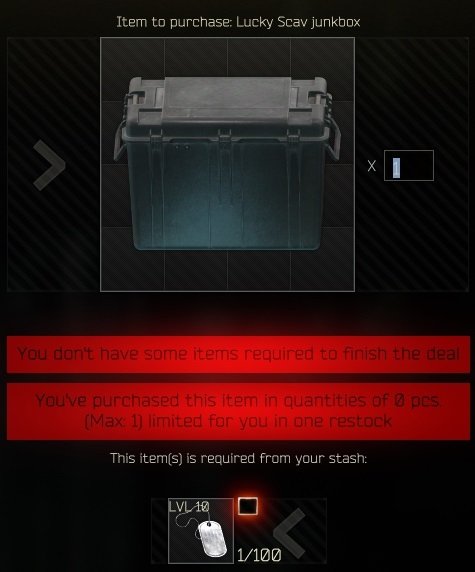