Learn how to level stress resistance in Escape From Tarkov (EFT) and access Berserk Mode with this Tarkov skill guide. This physical skill has unique PMC benefits and is also a quest requirement that makes this something to keep an eye on throughout your Tarkov progression. This is particularly the case for this skill as a common playstyle choice (using painkillers before a fight) can severely harm your levelling up of this skill.

Stress resistance stands out amongst other physical skills implemented in Tarkov currently due to it’s berserk mode elite skill that activates automatically when players take enough damage although reaching this in a EFT wipe is near impossible without cheesing the skill levelling process.

As with all physical skills levelling in Tarkov you’ll want to use the FP-100 filter absorber in your air filtering unit if unlocked in the hideout and be aware of the exhaustion mechanic which limits the progress you can make per raid.

What is Stress Resistance Needed For in Tarkov?

This skill in Tarkov is required for only a single quest:

As noted above this requirement can often catch players unaware on their road to the Kappa from The Collector quest as this is deep into the Tarkov quest tree and with players regularly using painkillers before fights (particularly PvP orientated Neutraliser players) in the current meta this can really halt your progression and leave you scrambling for levels.

Benefits of Stress Resistance in Tarkov

With reduced shock chance when getting hit this can be a useful PvP skill to help you keep your sights on target during a magazine dump at close range. Tremor oscillation (example screenshot below) is also useful to keep your vision when extremely hurt although triggers significantly less and unlikely to last long unless players find themselves without medical items to heal. 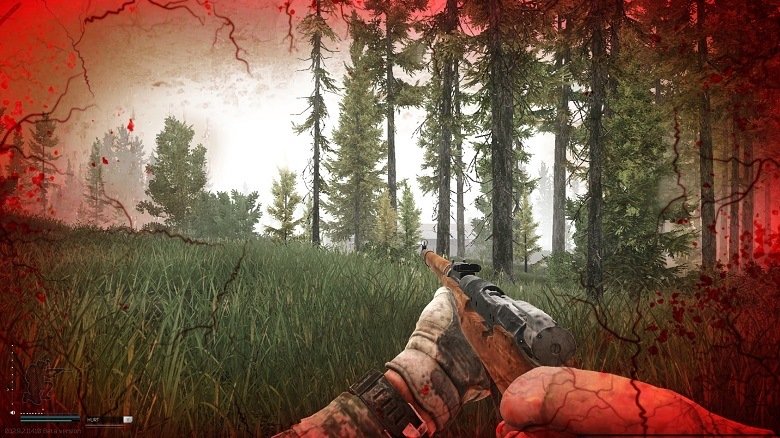 Berserk mode is arguably the most unique elite skill in all of Tarkov though and based on community testing triggers when significant damage is taken while giving players a brief burst of speed and temporary painkiller like effect. Given current mechanics of the Tarkov skill system this is not possible to reach without some serious in game cheesing though and significant hours invested. If you are wondering what the berserk mode does and looks like this reddit clip (language warning) demonstrates the activation of the buff in action.

Factoring in the above this skill is rarely given any attention from the Tarkov community outside the Flint quest.

How to Level Stress Resistance in Tarkov

From the above you can see there are a number of ways that you’ll likely passively increase stress resistance as you play Escape From Tarkov although it’s not feasible to break both your legs each raid for skill experience points. The important call out though is that the above methods will not work if players have an active painkiller effect so players should avoid the “pre-meding” meta where possible. For this reason I recommend that players stop using painkiller medical items unless absolutely necessary before a fight with this small adjustment from the start of your PMC character progress often enough to ensure you reach the goal required. 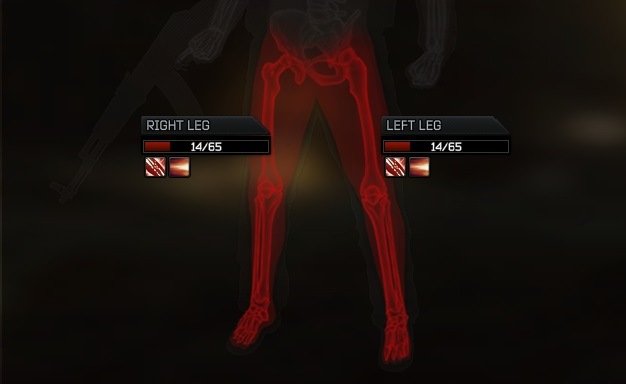 This can be combined with free levels from cold blooded and psycho sniper which provides a vital free level for the Tarkov speed runner and should be taken as late as possible to push you to the required level 6 stress resistance for the Flint quest. Veteran players in particular who generally take less damage in their raids overall will need to rely more on this boost than other players.

If you find yourself still short and desperately needing to complete the Flint quest the best way to level is similar to vitality by using the environment to take damage and healing it before repeating the process. For players that prefer not to use these cheese methods your next best alternative is to grind out Factory combat with PMCs and Scavs without using painkillers, these can also be combined with the vast number of PMC kill quests to ensure you are optimising your progression.

If you want to learn more about levelling skills in Tarkov visit our other guides on endurance, strength, vitality, search, attention, health, metabolism and sniper rifles.