Tarkov How To Level Vitality Skill

Many Tarkov players find themselves wondering how to level up vitality as it can often be an early to mid progression show stopper for progress by blocking a players ability to finish Jaeger’s survivalist path quest line and advance their personal hideout accordingly.

It’s also a polarising skill in EFT in general given some players won’t have any issue reaching the requirement while others might severely struggle when it comes to the point of progression that you’ll need a high vitality level. This is because depending on your Tarkov survivor playstyle and general game knowledge this can be an extremely difficult Tarkov skill to level naturally over time in your raids. Unfortunately, unlike other physical skills it is also one of the hardest to focus on and generally relies on players having to cheese the levelling process to make any sizeable gains.

As with all physical skills levelling in Tarkov you’ll want to use the FP-100 filter absorber in your air filtering unit if unlocked in the hideout and be aware of the exhaustion mechanic which limits the progress you can make per raid.

What is Vitality Needed For in Tarkov?

Vitality in Tarkov is used for the following:

Both of these can be potential bottlenecks to progression based on your playstyle and raid results while others might have no problem meeting the above quest and hideout requirements at the appropriate time. Level 3 medstation is particularly an important upgrade as without it players cannot progress to their bitcoin farm hideout module or build the scav case both of which are solid Rouble generation methods and highly sought after hideout upgrades.

Benefits of Vitality in Tarkov

Of all the skills in Tarkov this makes vitality fairly lacklustre in comparison to the likes of strength or endurance and why it is never focused on by the community to reach max vitality level with most players goal only to meet the quest and hideout requirements noted above and avoid levelling it beyond that point.

That being said decreased chance of bleeding is a nice quality of life benefit with the heavy bleed mechanic now implemented in Tarkov which gives you one less emergency to deal with during or at the end of a fight and limits your loss of health overall when it does trigger. While most players won’t reach the elite skill those that do won’t have to worry about healing their own bleeds at all which can save a few seconds in your post fight recovery.

Note that in previous patches players also gained a decreased chance of dying by losing a limb which was a Tarkov mechanic. Given this is no longer a game mechanic the associated vitality benefit has also been removed.

How to Level Vitality in Tarkov

While on paper these vitality skill points don’t sound difficult in practice they can be quite slow unless focused on with the vitality levelling methods below. This is because taking damage can obviously quickly result in your PMC’s death particularly if you get headshot which is translates into very few actual vitality skill points gained. If you aren’t a player the seeks fights regularly or prefer long ranged weapons you’ll find acquiring the necessary skill experience even more difficult.

This leaves players with the following options to level the vitality skill in Tarkov without cheesing the game mechanics: 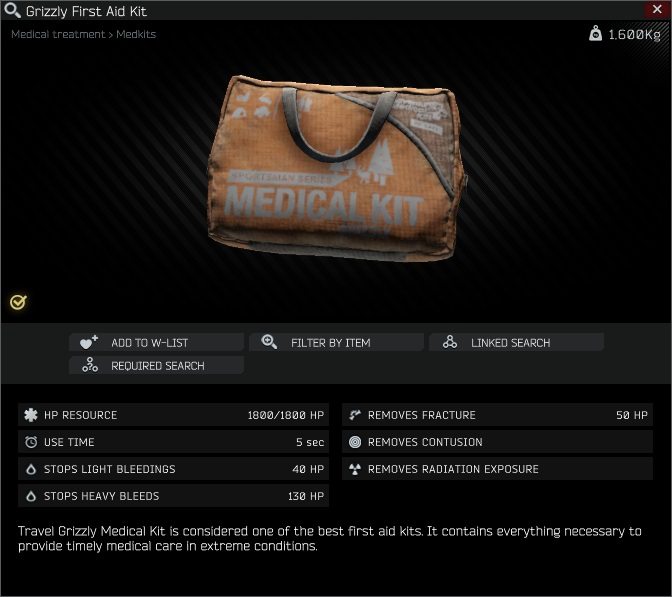 For those that want to level vitality quickly though and don’t mind performing some cheese style actions in Tarkov: 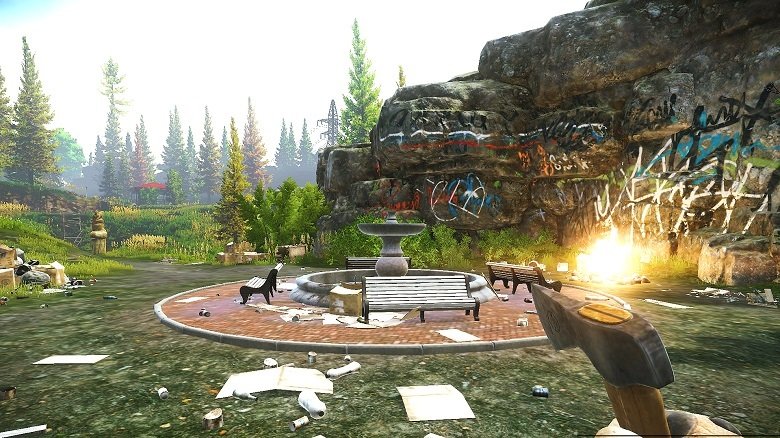 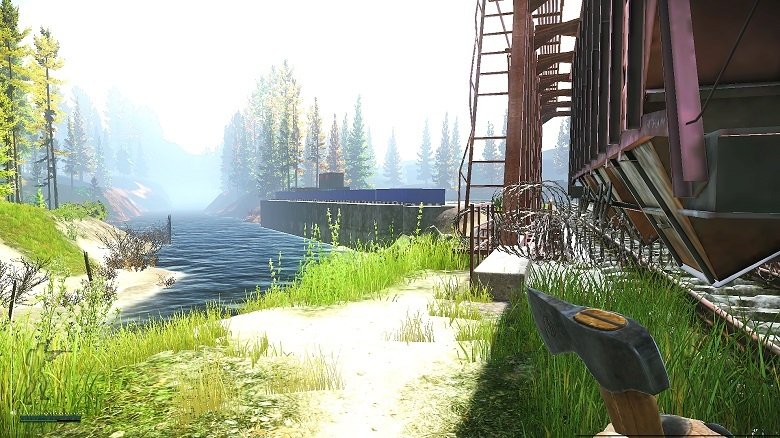 If you want to learn more about levelling skills in Tarkov visit our other guides on endurance, strength, search, attention, health, metabolism, stress resistance and sniper rifles.