When Is The Next Tarkov Wipe? EFT Wipe Guide 2023

When is the next Tarkov wipe and what does it mean for your account? Our EFT wipe guide explores the data behind the next potential date, why these are a regular part of the Escape From Tarkov experience during development, historical dates they have taken place, the impact on the player base meta, BattleState Games (BSG) plans for the future of this mechanic and tips for surviving the first few weeks after a reset hits the game servers.

It has been 36 days since the last game reset (28 December 2022), based on the average length historically the next Tarkov wipe is predicted to be in 145 days (28 June 2023). The data analysis behind this prediction is included below for those PMCs that want to dive into the details. 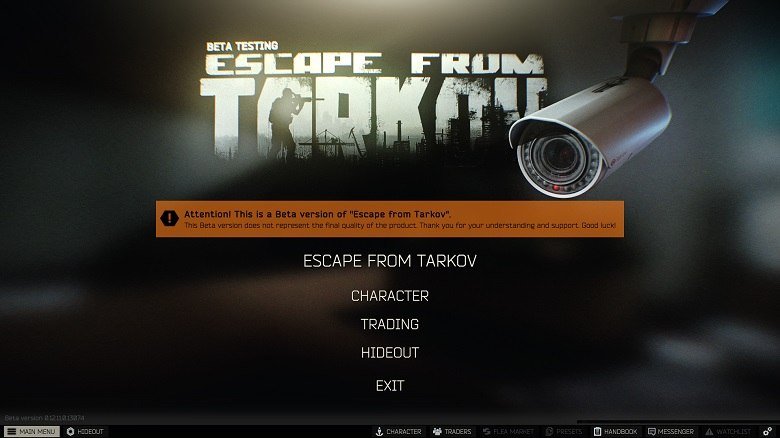 By analysing the history of Tarkov resets we can form a reasonable prediction of when BattleState Games is likely to restart player progression again.

Tarkov has been utilising game wipes as a mechanic since its 2017 release date and on average these have occurred every 157 days (approximately 5 months). However, over time as Tarkov’s development has advanced the time between these resets has slowly grown to the point that the last 3 wipes have a significantly higher average length of 182 days (nearly 7 months). This longer length is expected to continue in the future as game development approaches final release and thus this longer timeframe is the basis of the wipe countdown at the top of this article.

The estimate should be taken with a grain of salt as it is simply based on historical information (included below) to provide a possible date for the Tarkov next wipe. They are usually only known a few days in advance with no predetermined schedule and often there is little to no warning beforehand outside the wipe events that may run for up to a week. Monitoring the official community forums, BattleState Games Twitter and reddit are the best sources of regular updated information and rumours for those that want to know the day it is announced.

Below is the history data from newest to oldest in order to give you a sense of how often does Tarkov wipe along with the applicable patch. As noted above the data shows a slowly growing trend to longer length time periods. 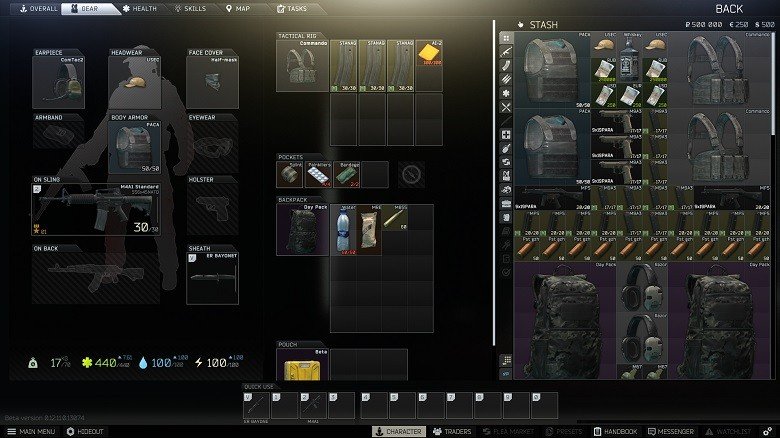 What Is A Wipe In Escape From Tarkov?

Wipes are a regular part of the Escape From Tarkov experience and currently applied during the beta version to reset all player progress. Escape From Tarkov has utilised them since the initial Alpha stage in 2017 to reset player progress and a mechanic that other early access and even established games have used for similar reasons. A wipe in Tarkov erases all of your characters progress as if you had only just bought Escape From Tarkov and applies to all players and are preceded by various in game events. These events have historically lasted from a few days to a week and while they vary each time are usually focused on altering item availability by dropping trader prices significantly and adding difficult PvE combat by increasing or changing Raiders and Scav Boss spawns.

They often coincide with the introduction of significant new or redesigned game features and mechanics for the purposes of testing by the community. This fresh slate experience is vital as the advanced economy, levels, skills and stashed equipment of players leaves little room for BSG to gather critical data on the impact of changes on player progression from level 1 to end game.

This means players can expect to lose all of their loot, account levels, traders, keys, skills, hideout upgrades, Tarkov survivor class (player statistics) and task progression. In rare situations BattleState Games has only cleared some element of progression in response to specific game issues, glitches and exploits.

As you can imagine this has a major impact on the Tarkov meta with players returning to budget guns, armour and helmets for several weeks to months. Geekseh does a fantastic job of explaining this further on his YouTube channel:

Is The Tarkov Wipe Thursday?

If you’ve seen people of the Tarkov community comment that the wipe is next Thursday this is actually an EFT meme popularised by Pestily. While they have sometimes occurred on a Thursday this meme was started in response to the large number of users in his Twitch chat asking when it will happen as shown here from his Twitch clips and his own Twitter. 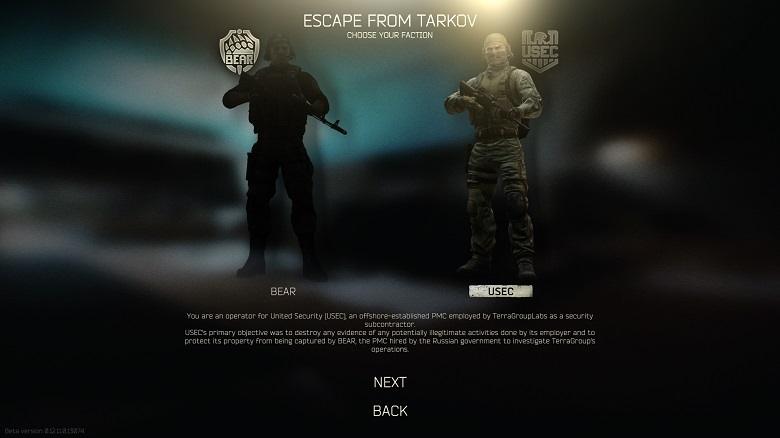 After the full release of Escape From Tarkov BattleState Games original intention was to not have any further game wipes and this currently still seems to be the preferred option. In August 2021 an interview with Nikita suggested that Tarkov will launch with your account having a normal character that does not wipe and a season based character (source).

This feature is likely in response to a growing sentiment in the Tarkov reddit community though that has discussed the concepts of seasons in a similar way to Diablo 3 or Path of Exile where players have a season specific character (which matches only with other season characters) that changes to a non season character after the next wipe. Players can then keep their progress and still play with others in a separate non season matching pool or opt to start a new character in the new season pool of players and experience the game from scratch.

After a Tarkov wipe there is significant opportunity for experienced players to obtain large amounts of in game wealth with the right strategy that many opt to capitalise on in order to setup their account for the following months. If you are comfortable with the basics of Escape From Tarkov then these tips and strategies below can be used to make your survival experience easier. For newer players my recommendation is to avoid the first week (or two) afterwardsed as you’ll be competing against experienced players for the same items and locations that will increase the likelihood of PvP conflict against veteran PMCs.

In addition to the below post wipe tips (which are written under the assumption you have a high level of knowledge already) Pestily offers an invaluable video guide for those wanting both big and small ideas to establish themselves: