Echochrome is a PlayStation exclusive title with unique puzzle elements that uses a rotatable world and physics to alter your perception of each level. Launched in Japan in early 2008 and the North American shores a few months later the game is only available on the PlaySation Network, for PlayStation 3 and PlayStation Portable. 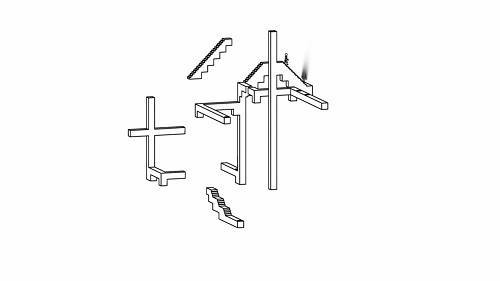 In Echochrome players will direct a character that is reminiscent of an artist’s wooden mannequin. Players won’t directly control this unique character though as it will move autonomously along the game world. Instead your control is centred around the environment with players able to alter the path taken through manipulation.

Split into over 50 levels players will need to really rack their brain to complete all the levels. In each of there levels your objective is to collect all the shadow characters scattered around the map, once collected the final shadow character will appeal which will signal the end of the level. Levels cannot be lost with any action that results in your mannequin falling off the game world restarting its previous position without consequence (other than lost time).

Mastering these levels will require players to master all 5 laws of the Echochrome game world. These are introduced to the player during the tutorial and as follows: 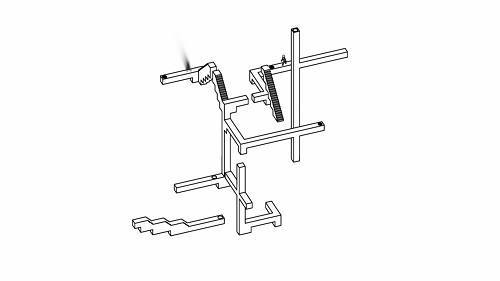 While the early levels will only combine a few of these rules later levels will mix all 5 in very different ways that requires quick and abstract thinking. If you’re looking to be tested Echochrome will definitely do that.

This review was first published on February 17, 2013. Read our update policy to learn more.

Games Finder is a Steam Curator and featured in the aggregate review scores data of MobyGames and Neoseeker.
FEATURED ON
Games Like Antichamber, Games Like Monument Valley, Games Like Portal
LEAVE A REPLY Cancel Reply