The Godfather II continues with the Godfather series of video games with another Mafia based open world experience for players. In this sequel you’ll have to make more strategic decisions about how to undermine the other Mafia families. 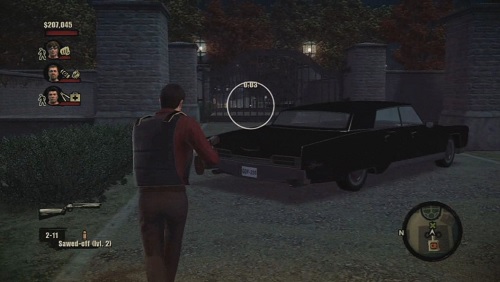 The second game in the series takes place between the 1950-1960s and doesn’t just focus on a single city. Players can except to travel to Cuba, New York City and Miami as Dominic while he attempts to claim control over several crime families and their businesses. The game does have some ties to the movie but movie buffs will find that the order of events is definitely different. with the game not intended to represent the movie.

From a gameplay perspective the game isn’t overly different from the original Godfather game focusing mostly on expansion and improvements to game mechanics rather than new ones. The three core game elements of Godfather II are still very aligned with the Grand Theft Auto series of games involving open world environments, gun fights and driving.

Every gun in the game has their own stats with the player able to increase the level of their favourite weapons to increase their power. Godfather II also has plenty of options for players to engage in melee combat which combines kicks, punches and even headbutts to dispatch enemies. 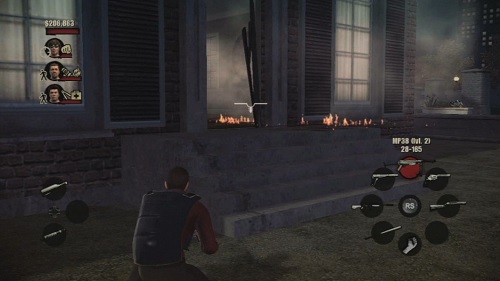 Strategy also plays an important role in gameplay with players having access to a strategic overview screen inside the game that gives players a run-down of their current families businesses with options to invade rival families (which the player can lead in squad based combat or let the families soldiers take care of it by themselves).

The game isn’t anything special in the genre but the Godfather vibe and the blending of strategic gameplay will be enough for Godfather fans to enjoy or players looking for an open world action game with some more grand strategy to it.