Halo 3 continues the Halo series on the Xbox 360. The game launched in 2007 and is rated as the best-selling game in the series while also holding a top 5 spot on the Xbox 360 all-time list. 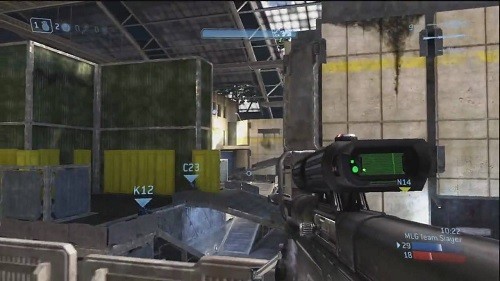 The game is set in the same universe and setting as the previous Halo games with players once again battling the Covenant who consider humans an affront to their way of life and religion. The story once again revolves around Master Chief and his struggle to deal with the Covenant.

Fans of the series will recognise most of the weapon options that the game has to offer although Halo 3 features a number of balances and tweaks to these items to give the player more overall choice in combat. Combat focus is still very much focused on the three core elements of Halo which is melee attacks, grenades and weapons (both human and alien).

Most notable adjustments to weapons include the new heavy support weapons which are large two handed weapons that the player can use at the cost of movement speed. These are very useful to lay down covering fire or take down some of the larger enemies you’ll encounter during the game.

Dual wielding makes a return from the second Halo game with a few more options available for dual wielding although the player won’t be able to use their grenades or melee attacks while in this mode requiring the player to make important trade off decisions. 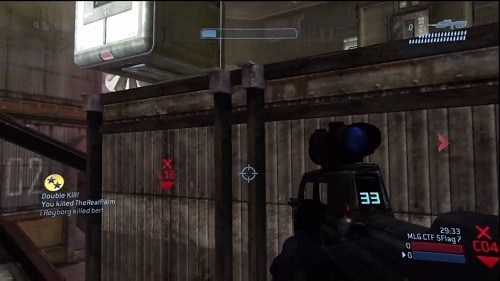 The most well received change in Halo 3 though is definitely the introduction of equipment that lets you further customise your FPS experience. Players are limited to a single piece of equipment which can perform a variety of actions including protecting the player with a bubble shield, sending off a flare, jamming radar and even cloaking.

With all its improvements and the solid foundations of the previous games it’s no wonder that Halo 3 reached the success it did.