Heroes of Newerth (HoN) is another one of the big MOBA games available and is developed by S2 Games. The game was originally released in 2010 and went free-to-play nearly a year later. 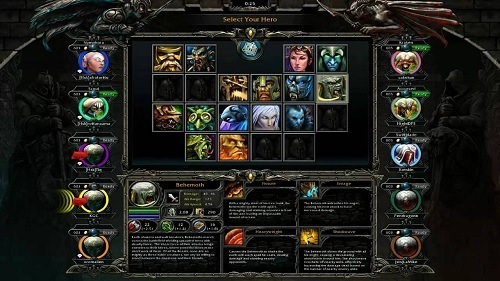 Like other multiplayer online battle arena games updates and gameplay changes are offered on a regular basis to keep the game fresh.

The game takes heavy inspiration from Defense of the Ancients so fans of Dota or Dota 2 will recognise many game elements instantly. Gameplay in Heroes of Newerth follows standard MOBA guidelines with players picking a hero with unique skills (from over 100 available heroes) and then battling in a 5v5 environment to destroy a core structure.

Unlike some MOBA games Heroes of Newerth gives each team a personality (rather than just a colour like League of Legends). Players will either play as the Legion and attempt to protect the world tree or fight for the Hellbourne in an attempt to save the Sacrificial Shine. 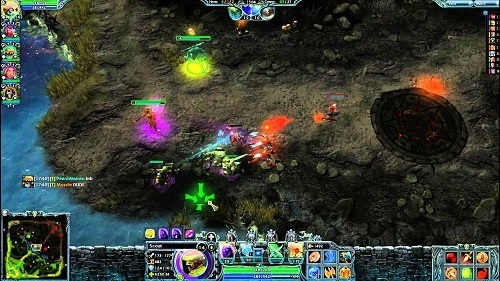 The HoN Learnatorium provides a resource for new players, covering basic and advanced gameplay mechanics in a video format. New players will experience the majority of basic information during their first tutorial game while more advanced videos are available at any time for those wanting to learn more.

With its focus on new players Heroes of Newerth is definitely one of the more accessible multiplayer online battle arena games around and while it doesn’t have the same community size as League of Legends or Dota 2 there are plenty of people to meet and play games with.