L.A. Noire takes the open world genre into a more serious and slow paced direction compared to other games in the genre but there is still plenty to love if you give it the time and respect that it deserves. 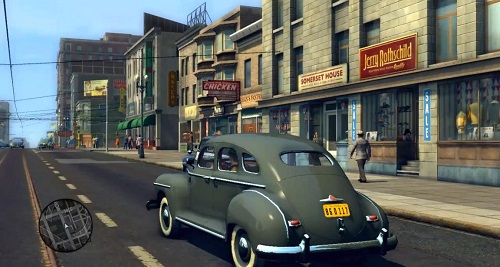 The game takes place in the city of Los Angeles during the 1940s and has players assuming the role of police officer and his attempts to solve a series of cases. The game draws heavy inspiration from the crime films of the era and even includes the option for players to experience the game entirely in black and white.

Gameplay in L.A. Noire is all about the detective work and does a brilliant job at capturing the life of a detective. In the game players will get to scour a crime scene for clues, chase up on leads and of course interrogate their suspects.

L.A. Noire introduces a new facial technology to video games which plays a vital role in deciding whether or not suspects are lying to you. Following these procedures and being successful at them is the key to solving cases with greater success giving the player more story to work with to eventually solve the case. 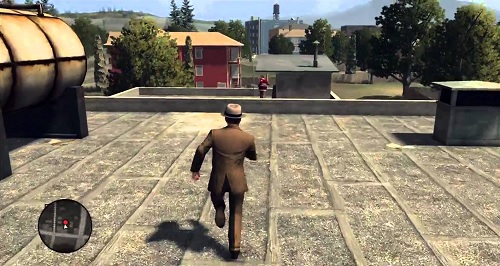 Outside of detective work there is still plenty of action for players to take part in. This includes gunfights with criminals, chases by car or foot and plenty of hand to hand combat. Players aren’t just limited to the main story line cases either and can take on dozens of side cases to fill up their time.

While you can’t go in guns blazing and running everyone over in sight like other instalments that have been published by Rockstar the game is still very enjoyable provided you take the time to involve yourself in the game world on a more serious level.