Magna Carta 2 is a Japanese role playing experience that was released on the Xbox 360 in 2009. The game has plenty of depth in its item and skill system that gives you a great amount of choice. 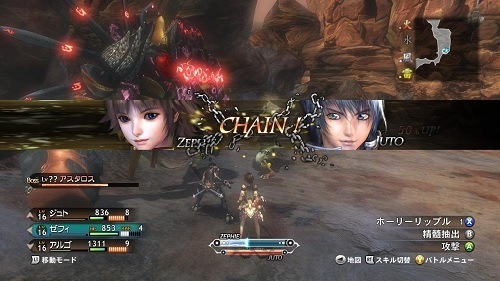 The game is set on the fictional land of Lanzheim, a fantasy based world featuring several races that the player will encounter. This journey follows the story of Juno, an amnesiac boy who vows for revenge after his sister is killed in battle in a civil war. He joins forces with the princess of the southern forces in an attempt to end the civil war and discover more about his past.

A huge amount of the game (almost all of it) is voice acted so if you prefer to sit back and watch the story unfold rather than reading lines of text you’ll really appreciate Magna Carta 2.

As you progress you’ll gain a few more members of your party each with their own stories and uses in battle although players can only use 3 in any battle so choosing a team that synergises well together and supporting them with appropriate items is always an important consideration.

Combat is a mixture of turn based and real time elements like most modern games in the genre. Overall combat has a nice flow to it in Magna Carta 2 thanks to the lack of load screens between battles with players able to see and engage all enemies on the single map. You won’t just be able to button mash your way through enemies either with an overheat system which requires you to carefully manage the output from your characters (you can swap between your active characters as you please). 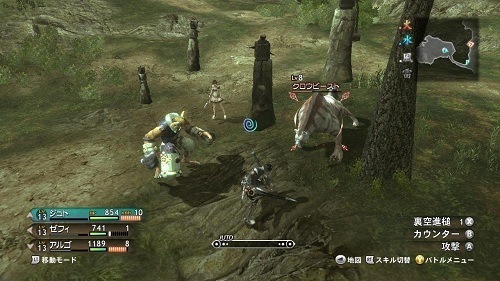 Outside of combat you’ll be spending plenty of time running quest based errands for NPCs, selecting character skill setups and crafting the perfect items for your characters.

Magna Carta 2 has all the elements for a successful role playing game and delivers all of them in a well-polished state.