Neverwinter is part of the action MMORPG breed and plays out very much like a single player RPG experience. If you want something with a focus on fast paced combat then Neverwinter might just be the MMO you’ve been waiting for. 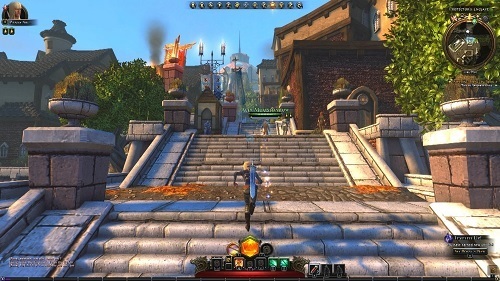 The game was developed by Cryptic Studios and went live in June 2013 making it one of the newer MMO experiences available. Being a newer game to the MMO scene means that Neverwinter has had time to learn from it’s competitors and polish a large number of features.

Neverwinter lets players step into the shoes of one of the five classic classes that are based on the Dungeons and Dragons franchise. This class list includes the wizard, cleric, two types of fighters and a rogue class so everybody’s preferred playstyle is available.

Combat is where the game really shines with a fast paced and responsive system that will make fighting your way through the countless enemies an enjoyable experience. The combat also holds up well in the PvP environment where there are options ranging from small 5v5 skirmishes to all out 40v40 battles. 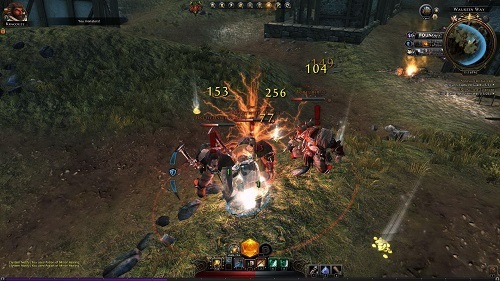 Exploring the game world of Neverwinter is always enjoyable with a good variety of environments making an appearance in the large game world. To help guide your exploration you’ll find countless quests that strike a good balance between simple fetch quests and more advanced quest story lines.

Questing is taken one step further with The Foundry system which lets you design your own adventures for other players to enjoy. The level of detail, creativity and often humour in these player created quests is very impressive and is hands down one of the best features in Neverwinter. With The Foundry system you’ll always have a new quest to experience and adds a whole new element to the community side of this MMO.