NosTale (The Tale of Nomads of Silver Spirit) is a free MMORPG that features simple (but beautiful) graphics and tonnes of class options. 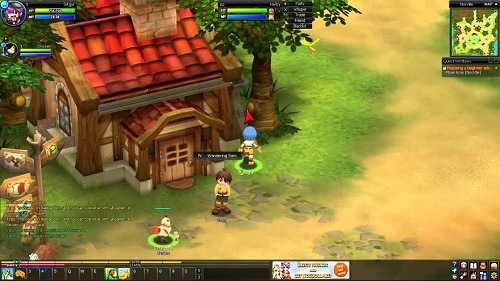 The game is developed by Entwell Co. and was released in 2006 for a Korean audience. The game has since been converted into plenty of other languages making it accessible to a worldwide audience.

Players start out as an average adventurer and must prevent the revival of Fernon who wishes to plunge the world into darkness and chaos. To achieve this you’ll have to use one of the many classes available and explore the large game world.

The game has a large focus on group missions known as raids making the game a great option for you and a few friends to start playing. These missions are open to groups as small as 4 players with as many as 15 being able to tackle some missions.

NosTale also offers pets which you can catch in the game world and use in battle (you can only have a single active pet at any time). By training these pets they will gain new skills and can prove to be a powerful ally in battle if used properly. Players in NosTale also have control over their own player house something that isn’t often seen in this type of MMORPG. 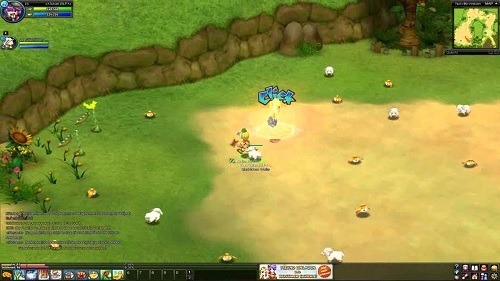 As previously mentioned NosTale has good class diversity although it only offers 3 base classes which players must select upon reaching level 15. These base classes are the Swordsman, the Archer and the Sorcerer but upon obtaining further levels players can choose from a further 4 options per class for a total of 12 second tier class options.

While NosTale doesn’t introduce anything ground breaking to the genre it’s simple gameplay with some unique features makes it an attractive choice if you are on the hunt for a new casual MMORPG.

Games Finder is a Steam Curator and featured in the aggregate review scores data of MobyGames and Neoseeker.
FEATURED ON
Games Like Aura Kingdom, Games Like Eden Eternal, Games Like Elsword, Games Like Grand Chase, Games Like MapleStory
LEAVE A REPLY Cancel Reply