OneShot is a simple free RPG Maker title that guarantees to mess with your head as you explore a dark game world as Niko. With emphasis on puzzles, exploration, permanent decisions and discovery can you lead the lost child Niko through a surreal journey? 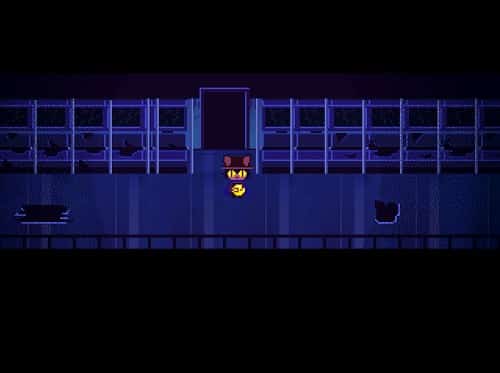 As the name implies players are intended to have only a single attempt at the game (players can only quit the game at predefined points). Waking up alone in a dark house players are quickly introduced to the sort of inventory and exploration based puzzles that serve as the foundation of the game after discovering a key code on a remote control to unlock the computer in your starting room.

Soon after players discover a large light bulb which shines after picking it up and serves as both a light source and the primary topic of interest in the OneShot story. This light bulb is in fact a replacement sun for the dying world that players find themselves in, with everything resting in your hands (literally) will you reach the Spire and reinvigorate the robotic filled game world. What makes this adventure unique is that not only do players control Niko the main character they also oversee the game as a god like figure. 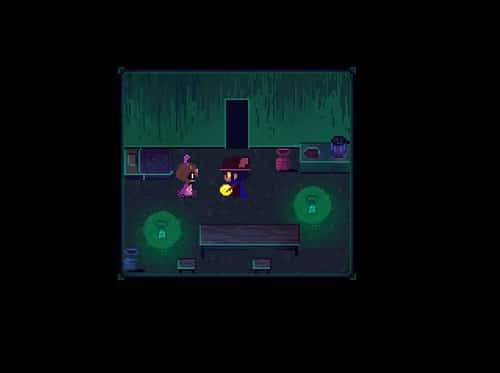 Gameplay is mostly basic puzzles with the game giving plenty of hints to point you in the direction of your goal or next action. Uniquely the game also involves your computer in these puzzle aspects, which is a nice touch and adds to the whole god element. Many of these puzzles involve your inventory either by activating an object or combining two items together.

This process can require a significant amount of backtracking but a simple fast travel feature alleviates much of the pain and keeps you engaged.