Ravensword: Shadowlands brings a high quality RPG experience similar to Skyrim or Fable to your smart phone device (iOS and Android). The game is also available on Windows and Mac. 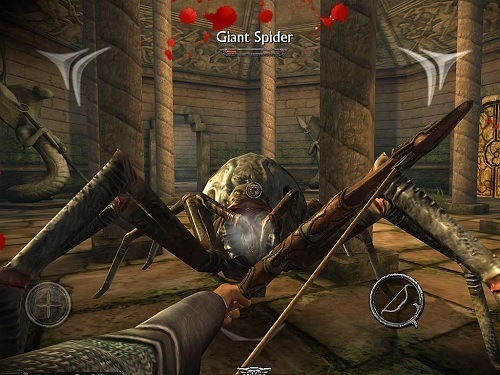 The game offers both very impressive gameplay and visuals that is well above what you would expect from a mobile game and it also comes at a tenth of the price as the big console titles. Ravensword: Shadowlands is actually the second game in the series (the first being The Fallen King) which means it has many additional features compared to the original game.

In Ravensword you take on the role of an adventurer that is haunted by his impossible survival in a mighty battle. As you slowly attempt to learn more about the event and rid yourself of guilt you discover your origins aren’t all they appear to be and manage to track down the beast behind the attack.

This story provides a solid foundation that is fairly engaging throughout the entire game but the focus was definitely on the gameplay so don’t expect an amazingly written experience or too many twists and turns.

As you would expect in a role playing game you will explore a huge game world, gather loot, purchase equipment and level up your skills while you solve the storyline. 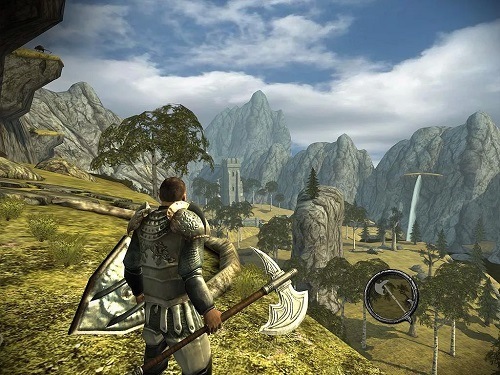 Ravensword: Shadowlands may seem a little steep with its price tag at first on the mobile platforms but the game does offer you more content then your standard smart phone game and is well worth the investment.

Games Finder is a Steam Curator and featured in the aggregate review scores data of MobyGames and Neoseeker.
FEATURED ON
Games Like Fable, Games Like Gangstar Vegas, Games Like Skyrim
LEAVE A REPLY Cancel Reply