4Story explores a fantasy world where three warring factions fight between each other for domination. With a world with lore that extends back to the creation event over 3000 years before the current time of the three kingdoms 4Story offers a wealth of quests, mystery and fantasy lands rich in lore to unearth. While questing is one of the key pillars of 4Story you’ll also find PvP at the centre of the game to reflect the constant warring of the three factions. Launched in 2009 4Story continues to hold a regular audience of thousands of players across the game servers despite it’s growing age in a busy genre. 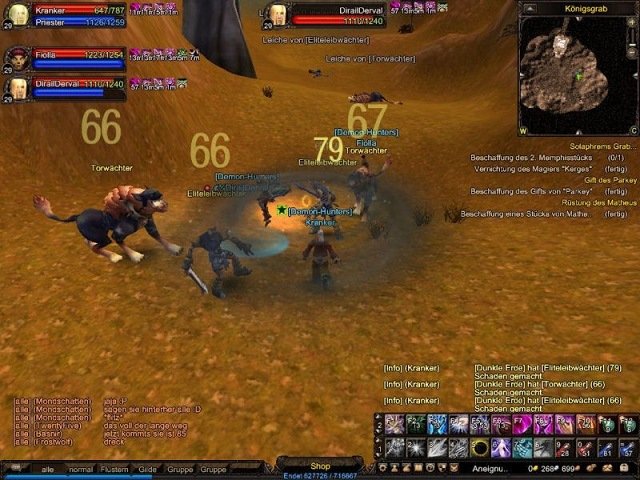 Often compared to the giants of the genre in early years (such as World of Warcraft and games like it) 4Story offers your typical fantasy MMORPG setting of monsters, evil and fantasy themed locations. Questing in particular has always been at the heart of the 4Story experience with the sheer number of quests ensuring there no little to no monster grinding required to move from area to area.

Set in the world of Iveria you’ll be thrust into a world of chaos as the kingdoms of Craxion, Broa and DeFugel fight over the vast game lands and towns in between. Character creation offers three races (Fairie, Werebeast, Human) that can help you enhance your core class choice and thus feel class locked. Fairies for example make masterful wizards thanks to their high natural intelligence while Werebeasts are impressive fighters due to high vitality in comparison to the humans who are balanced and mobile. 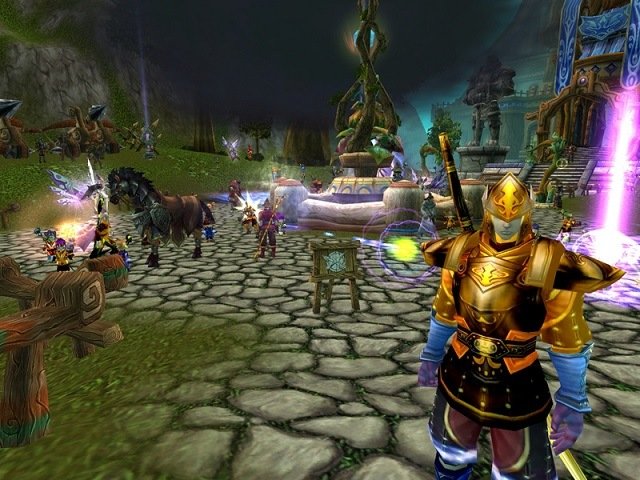 In total players have 6 class options in 4Story that they can take all the way to level 140 and fulfil your typical archetype roles for the genre. The evocator that leverage rods, wands and leather to evoke creatures from range with magic. The archer who is also a long ranged fighter focused on leather protection who favours bows but can also equip swords and daggers more akin to a ranger from traditional fantasy.

The magician that relies on elemental magic to incapacitate enemies and blast them with powerful spells from a distance. The priests who can support a raid group from the back with their magical staff and buffing abilities. The warrior who is the central tank of 4Story but is also a capable damage dealer with both swords, axes and bows. Lastly, is the nightwalker who has similarities to the archer with the addition of chakrams and stealth shadow abilities to hide. All 6 of these potential options can be further customised with the traditional 3 skill tree system to push your class into a particular direction and further separate yourself from other players. 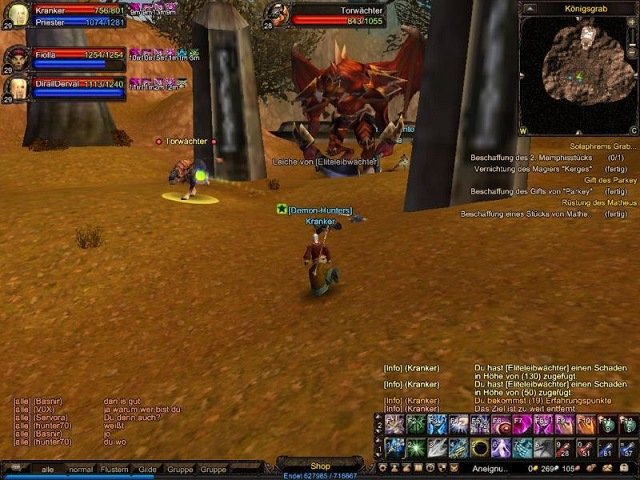 It’s easy to see with these class setups from character creation that you’re in for your typical MMO adventure in 4Story. With this in mind players won’t be surprised by the control scheme, skills, mounts, user interface and PvP that greets them through progression. 4Story does include a healthy amount of advanced gameplay at the same time though with improvement formula’s to breakdown for max efficiency, PvPvE events with attack of the dragons, crystal games for skill checks and group arena battlefields amongst more traditional PvP.

Games Finder is a Steam Curator and featured in the aggregate review scores data of MobyGames and Neoseeker.
FEATURED ON
Games Like Aion, Games Like Aura Kingdom, Games Like Guild Wars 2, Games Like Lord of the Rings Online, Games Like SWTOR, Games Like World of Warcraft
LEAVE A REPLY Cancel Reply