Age of Conan: Unchained (originally Hyborian Adventures) seeks to stand out in the massively multiplayer online genre with a mature game in the same universe of Conan the Barbarian. Being thrown into a brutal and savage game world requires players to maintain their wits while engaging with the usual array of MMO mechanics. Originally a paid title Age of Conan: Unchained is now a free to play adventure for all players to enjoy with a freemium monetisation model. 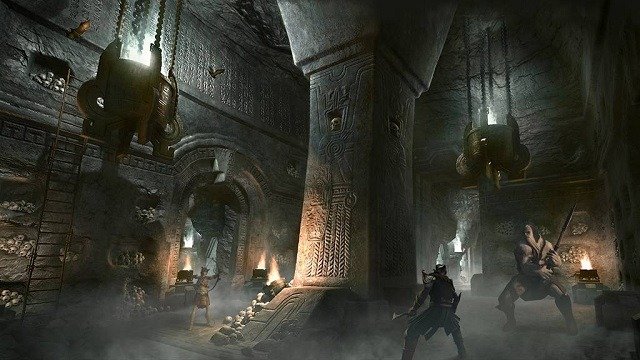 Loosely based on the Conan universe players that are familiar with the broader Conan franchise will get a slight extra kick of enjoyment from the world as they discover familiar locations and people from other stories. While there is some fantasy elements the game setting is closer to that of a historical ancient world known as the Hyborian Age where the warlord Conan sits as ruler over Aquilonia but evil still lurks the world. From the savage cannibals to the malicious shadows and a range of beasts and dragons you’ll have plenty of battle challenges to overcome.

With a diverse range of locations inspired by the likes of Ancient Rome, Egypt and Asian your main locations include Cimmeria, Aquilonia, Stygia, Khitai, Khemi, Old Tarantia and the Conarch Village. This is paired with environmental diversity of mountains, forests and oceans to create a living game world. Stepping into this world is your own customised character which comes with extensive visuals options paired with gameplay choices to create a unique hero for your adventure ahead. This level of detail is also paired with detailed graphics for the time of its release (2008) and voice acting delivery that feels closer to that of a single player RPG. 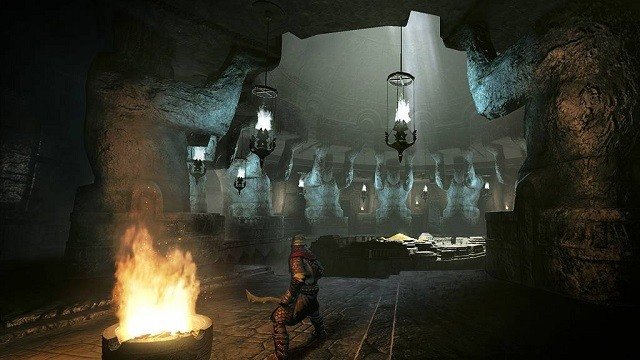 Age of Conan: Unchained has 4 different playable races available which defines your options for classes alongside cosmetic differences. These races are the Aquilonian, Cimmerian, Stygian and Khitan which have their own associated history, lore and story up to this point in the universe story.

Following this playable race choice you’ll further define your character from the 4 core archetypes of rogue, priest, mage and soldier which are then further broken into 3 class options where the aforementioned race restrictions come into play. Within each archetype the specific class have a similar core fundamental role in a team but provide different variations. The priest archetype for example all of healing elements and draw their power from faith although depending on your choice support it with lightning (Tempest of Set), brutal physical strength (Bear Shaman) and holy spells (Priest of Mitra). 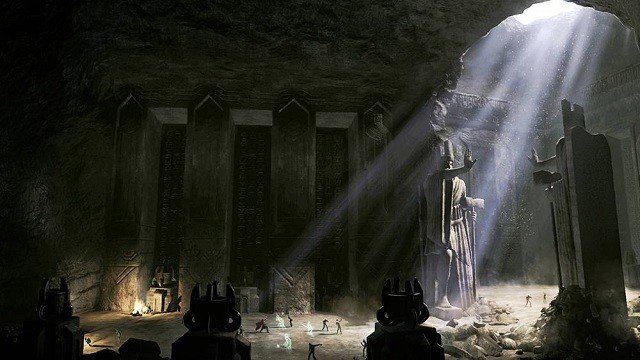 One of the best features of Age of Conan: Unchained though is the real time combat system which focuses on creating combo attacks and is also akin to a single player RPG adventure. While equipment is an important element of your survival this combat design leaves some room for masters of the combat system to overcome enemies that may have traditionally been out of reach. When armed with a melee weapon this mechanic results in players swinging at different sections of their enemies to create a combination which with higher complexity results in more overall damage output.

Whether you’re tackling guild based content, dungeons or your standard quest this combat will keep you engaged with the challenge at hand in Age of Conan.