Aion is one of the growing number of subscription based MMO games that have gone free to play in recent years to ensure it can secure an ongoing player base. Despite the age of Aion (released in 2008) the free to play transition has mostly been successful with a consistent hundreds of players on the Steam client and thousands online outside of the Steam version. Accordingly if you originally considered getting into Aion but the price turned you away now is a great time to get into this highly polished Korean MMO experience. 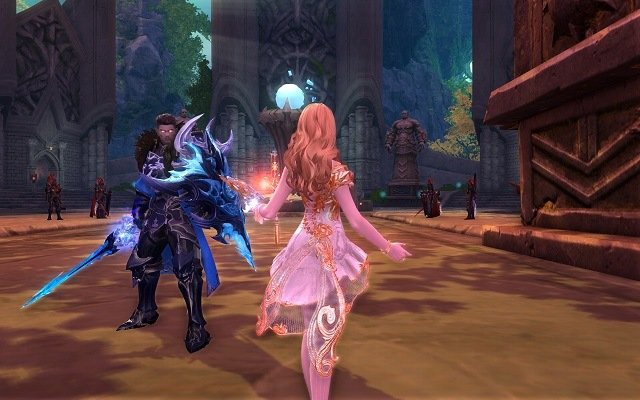 Aion lets you play as one of two warring races, either the Asmodians or the Elyos who visually take inspiration from your traditional dark and light archetypes of other MMOs and RPGs. A third race is also present in the game which is an enemy to both playable races (Balaur) but is not playable and simply used to create conflict, lore and story in the broader Aion universe. Beyond your race choice players can choose from an array of standard base classes which can then further specialise their strengths.

In Aion your base classes allow you to access warrior, scout, mage, priest, technist, muse which each branch out into two alternative character classes. The warrior for example can upgrade to a polearm wielding gladiator or the templar who prefers to wield the balanced sword. Like most MMOs there are clear meta choices that have arisen but the stylish designs and variety of skills in each class is consistent. 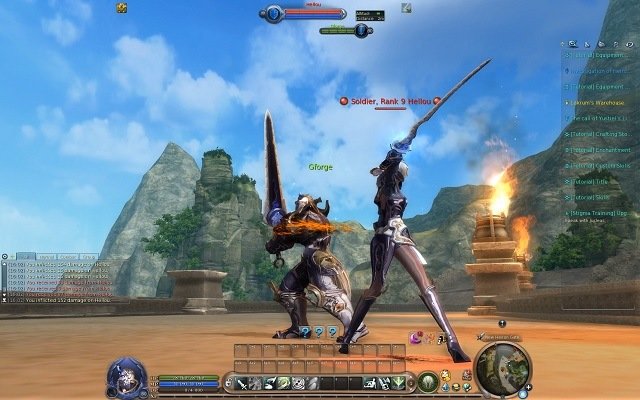 Combat is the core of Aion and aims to create an engaging and realistic experience by letting players control the flow of combat with combo skills and careful movement control of their character. By moving towards your opponent, retreating or side stepping while in combat with your character you can boost particular stats and use this to optimise your damage output and in turn limit damage received.

While players are moving forward in Aion they are given a bonus to damage at the cost of defences while stepping back dramatically boosts block potential but reduces your damage output. Alternatively, strafing can be used to boost evasion with a similar reduction in physical damage. When it all comes together this encourages careful decision making for nearly all combat encounters and helps to maintain the engagement factor for new and veteran players in the core game experience. 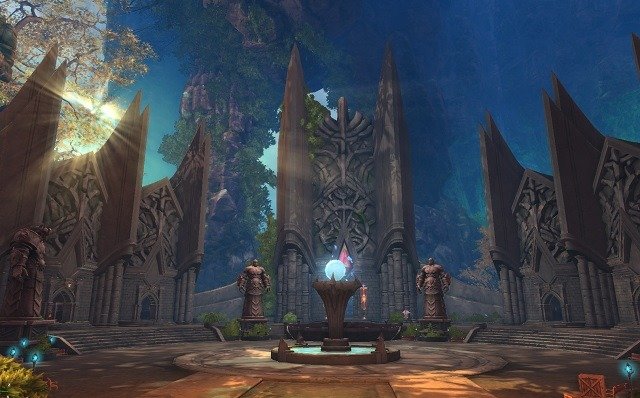 In terms of other mechanics that hold Aion above other MMOs in the marketplace you’ll find particular attention is given to PvP along with a PvPvE mode and giving players the ability of flight early on (at level 10) which is extremely useful in travel, quests and even used in combat and while it starts with restrictions on use these quickly drop away with better equipment. This is of course on top of the usual group raiding, quests, mounts and crafting that you expect from your MMO adventure.