Alien: Isolation explores the Alien series from the first person survival horror perspective putting players right into the deadly world of the Alien franchise with stealth as your primary weapon as you are constantly stalked by an alien while trying to complete your objectives. These objectives fit well into the general storyline of the Alien franchise and do well at giving players a sense of belonging amongst the broader lore of the media franchise. 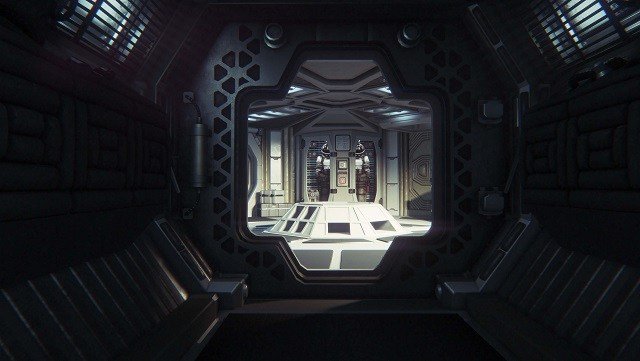 Set in between the Alien and Aliens movie the game explores Amanda Ripley’s hunt for her mother (Ellen Ripley) that leads her to also confront the Alien species for the first time. This confrontation takes place on the space station Sevastopol where the flight recorder of the Nostromo has been brought aboard for investigation. When Amanda arrives to get closure over her mother’s fate she finds the station in ruin and herself trapped on board with the deadly species of alien.

Alien: Isolation does a great job of bringing the movie and game together through small bits of information that really take the game to a whole new level for Alien fans although these won’t add much for those that don’t follow the Alien series closely. Regardless it is a nice payoff to the fans buying this game for more than just the core stealth gameplay. 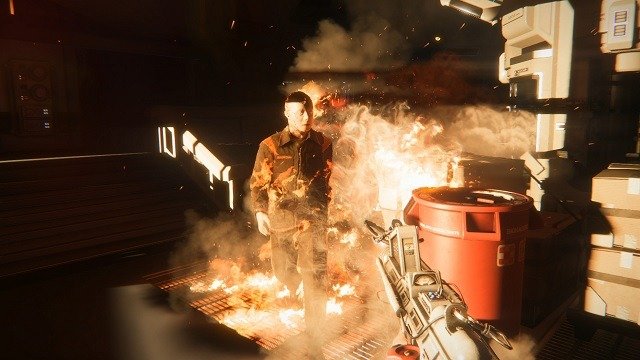 Said gameplay centres around a single Alien for most of your playthrough which cannot be killed, although it can be forced to retreat once you acquire the flamethrower late in the game. This forces players to take the stealth route during the bulk of story which is supported with a range of gadgets that let you track, distract and hide from the Alien. These need to be crafted with scavenged schematics and materials to create noisemakers, EMPs, Molotov cocktails and bombs while healing items are crafted in a similar fashion to restore lost health. With a dynamic AI system controlling the Alien this isn’t a game where you can simply memorise it’s movement path either and adds a lot to the feeling of being actually hunted by an intelligent alien.

That isn’t to say that weapons don’t appear at all through your playthrough with weapons in Alien: Isolation reserved mostly for the malfunctioning androids spread across the station which will attempt to kill the player. While they can be fairly easy to dispatch this often brings the unwanted attention of the Alien requiring players to constantly know the exit and entry points of the current room to quickly move on. 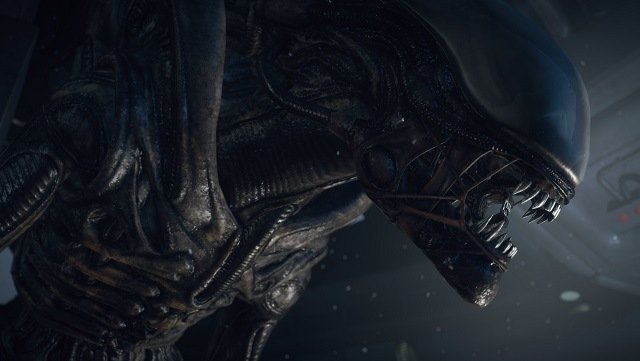 The atmosphere that Alien: Isolation managed to create and replicate from the movie franchise is one of the best for an Alien game. Alien: Isolation is not without it’s bugs though which can break that carefully crafted immersion and make stealth a frustrating exercise in some situations.

This review was first published on October 15, 2014. Read our update policy to learn more.

Games Finder is a Steam Curator and featured in the aggregate review scores data of MobyGames and Neoseeker.
FEATURED ON
Games Like Amnesia, Games Like Dead Space, Games Like Outlast
LEAVE A REPLY Cancel Reply