American Conquest is a real time strategy game set within the history of America and gives players the opportunity to play a strategic role in the 15th to 19th century timeframe. In the base game and two stand alone expansion packs players will take part in and influence the first centuries of the American continents. Originally released in 2003 the two additional expansion packs (Fight Back and Divided Nation) were released in 2003 and 2006 respectively and boost the variation of nations and units available. 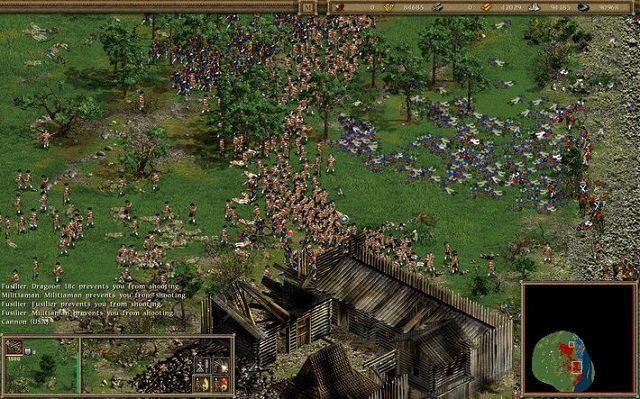 At its hear the series of American Conquest is your standard real time strategy experience and is similar in theme to Cossacks: European Wars (although set on a different continent) which was produced by the same development company (GSC Game World). The result is a core gameplay loop that involves building a thriving base from which you’ll be able to leverage your economic and military might to make decisions across the game map. Central to this are your peasant units that collect food, wood, stone and various metals from mining based on the area of that mine.

Unique to American Conquest and the game mechanic that pushes it towards a management title is the way in which you build up an army as every unit must be created from your peasant workforce. The impact of this is obvious with players having to carefully balance your resource generating peasant workforce against your military needs. While a small feature this military unit flow helps American Conquest feel realistic compared to other real time strategy games on the market although does increase the forethought required to be successful. 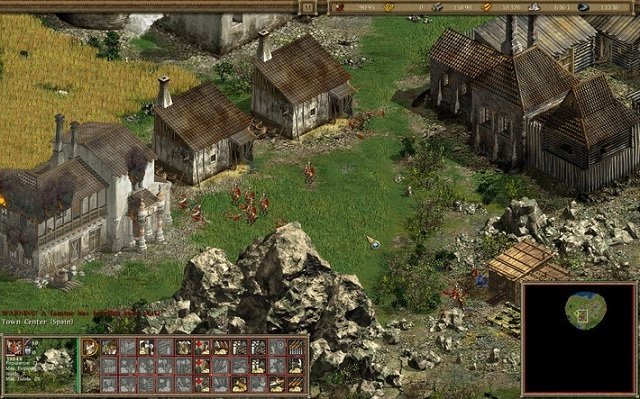 All of these military units that you can train reflect the applicable time period of your current mission and have relatively clear strengths and weaknesses to help your strategy decisions. Warfare is equally strategic with a morale system that players will need to manage with a selection of generals and other special leader units that can prevent your troops from fleeing the battlefield.

These difficult strategy and management decisions are contained within specific scenarios that each have their own win requirements and starting conditions that players will need to adapt to. Campaigns follow the core country factions and will let players follow along the French, English and Spanish conquests over American territory with an additional campaign following the Native Americans and their struggle against all of the invading countries. Throughout these challenges you’ll find well written campaign content that also aligns fairly well with documented history where possible. 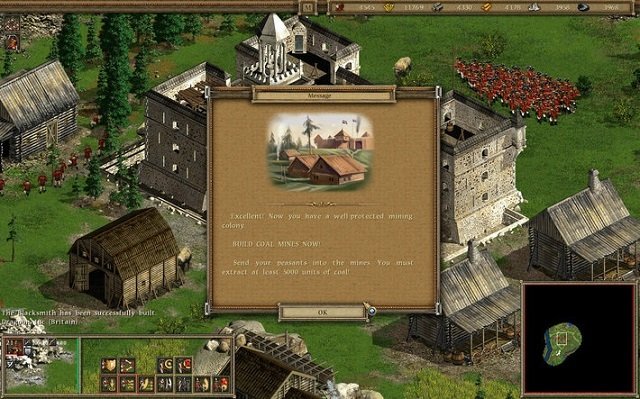 All the usual multiplayer and skirmish opportunities that you would expect to see from a strategy title are also there in American Conquest for those that prefer to battle their friends or several AI opponents based on parameters that you set. With its solid core strategy gameplay, historical elements and realistic warfare mechanics American Conquest is one of the better RTS options on the market although its age does mean its overshadowed by newer titles in the genre.

Games Finder is a Steam Curator and featured in the aggregate review scores data of MobyGames and Neoseeker.
FEATURED ON
Games Like Age of Empires, Games Like Command and Conquer, Games Like Company of Heroes, Games Like Empire Earth, Games Like Supreme Commander
LEAVE A REPLY Cancel Reply