Amerzone: The Explorer’s Legacy has players go on a first person adventure as a journalist as they attempt to save a mysterious and rare species of bird. The game released in 1999 and is available on Windows, Mac and iOS. 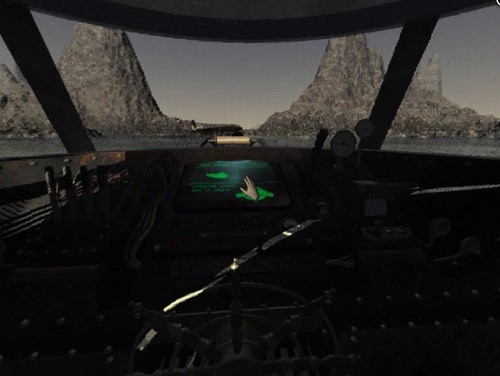 The developers of Amerzone: The Explorer’s Legacy (Microïds) would go on to create the popular Syberia series of adventure games which also takes place in the same fictional universe and has several references to Amerzone.

The game takes place in the early 1990s and has players taking on a quest on behalf of an old explorer. This explorer is named Alexandre Valemboise who was once very popular and respected in his field until an expedition into the Amerzone region in 1932 had him discredited after nobody believed his story about the large white birds that lived there. Sixty years after these events a young reporter (you) rocks up at Alexandre’s door asking questions where he propositions you to prove what he never could.

Amerzone: The Explorer’s Legacy is all about creating an impressive experience which is achieved through both the environments you’ll discover and the characters that develop throughout the story. 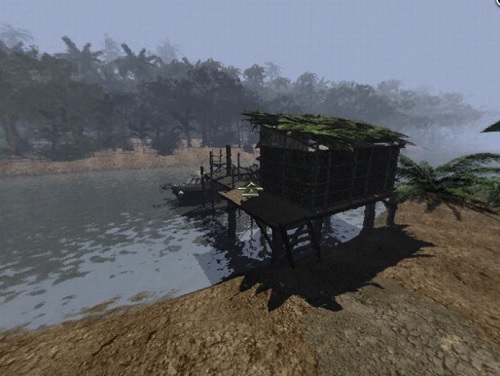 The atmosphere that game offers from start to finish is very unique and gamers will have to be interested in these elements to get the most out of what Amerzone has to offer. Fans of straight puzzle games probably won’t enjoy Amerzone for that reason and they may wish to stick to more traditional puzzle adventure games.

If you want an adventure that relies heavily on its atmosphere Amerzone is worth picking up but if you lean more towards puzzle aspects for enjoyment you’ll probably be disappointed with the lack of puzzles and the ease of them.