With over 50,000 words of content, Analogue: A Hate Story offers up plenty of visual novel gameplay, depth and story to explore. Focusing on the likes of relationships, generational societies, the human relationship with computers (transhumanism), LGBT, cosplay and marriage there are multiple themes underpinning the vast range of text. In Analogue: A Hate Story you play as an investigator after the reappearance of an interstellar ship after 600 years of lost contact who digs through the text files from the ship with the help of *Hyun-ae, one of the ships unique AIs. 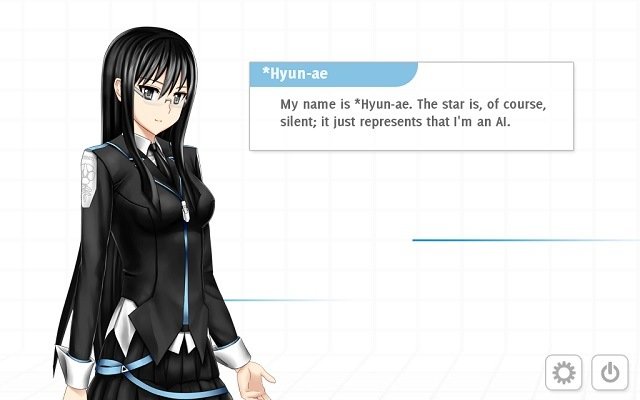 Said ship (the Mugunghwa) was designed as a multi generation ship on route to a distant planet carrying a large transport of South Koreans including some notable noble family members. While it left as a modern society at some point it degraded into a more medieval dynasty with language and clocks changed around the ship to represent this fact. Uncovering how these events transpired and the story of key characters within this breakdown of society is where Analogue: A Hate Story places its emphasis.

With over 600 years since the original launch of the ship to its present location above a star system along the path of its final destination your investigator skills will require exploring a huge amount of ship and inhabitant history. One early lead offered to the players is a declining birthrate resulting in a steady decline in overall population.

In addition to the log files the two ship AIs (*Hyun-ae and *Mute) provide additional context, direction and information through progression. These AIs are openly hostile to each other though which further thickens the plot surrounding the failing spaceship and dwindling families on board. Ultimately the climax of Analogue: A Hate Story splits itself into one of five possible endings with a mixture of good and bad outcomes which is common for the visual novel genre. 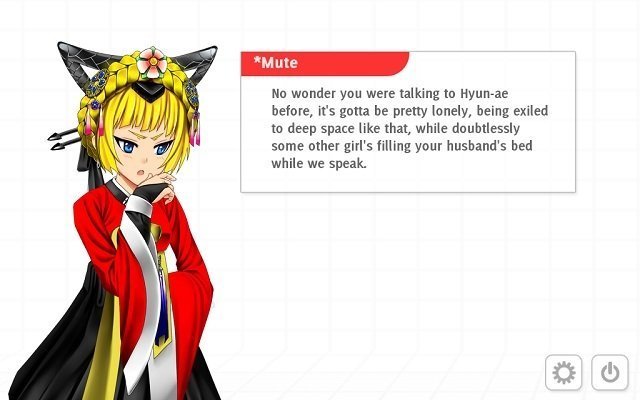 With the design of Analogue: A Hate Story the primary gameplay revolves around reading ship logs, investigating pages of documents (such as family trees) and interacting with both AIs through conversations (limited to simple yes and no) or direct commands into the ships computer core.

The controls are replicated based on standard computer e-mail systems, something similar to the developer’s previous title, Digital: A Love Story. Other mechanics that you’ll have to utilise include switching the active AI to uncover different information, changing costumes of the AI, altering the behaviour of key ship systems and general interrogation of the AI.

An additional staple of the Analogue: A Hate Story experience is the unlocking of information out of order which gives players the sense of slowly piecing together the puzzle behind the events of the ship. Players are also encouraged to attempt the game multiple times not only to experience all of the potential 5 endings previously noted but due to the impossible nature of unlocking all entry logs in a single playthrough. This is because as one might expect certain decisions will block your path to certain logs entirely leaving that information impossible to retrieve for that playthrough. 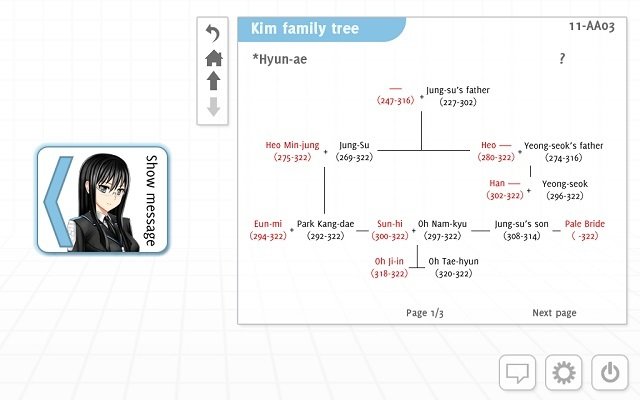 Aware of this limitation and to further encourage the leap to replaying Analogue: A Hate Story provides an in game system that tracks all logs obtained across separate games, allowing you to finally piece it all together.