Animal Jam is a virtual world for children that incorporates real animal and plant facts into fun storylines that are supported by National Geographic educational content. Ideal for the curious child gamer Animal Jam also offers a range of social and game mechanics within its virtual world locations to encourage engagement with a child, tween and even teenager audience. Given the audience in mind Animal Jam avoids offering outside advertising in its game experience supporting itself through premium game memberships. This approach also extends to all elements of the virtual world with a consistent theme of safety, education and fun mixed together across social, game and learning features of Animal Jam. The education focus of Animal Jam varies to ensure there is something for everyone and includes topics such as planet conservation, wildlife, global awareness, teamwork and other similar themes. Meanwhile on the safety front one feature that offers parents more control when compared to similar games is the Parent Dashboard where they can manage access and chat options for their child.

Animal Jam was originally available to play within an internet browser although this option has since been retired in favour of mobile apps and a downloadable Animal Jam client. Animal Jam launched in 2010 after being developed by Smart Bomb Interactive, despite launching well after the success of the likes of Club Penguin this turned into the ultimate strength of the game as it was able to leverage advances in technology to pack more into the virtual world. 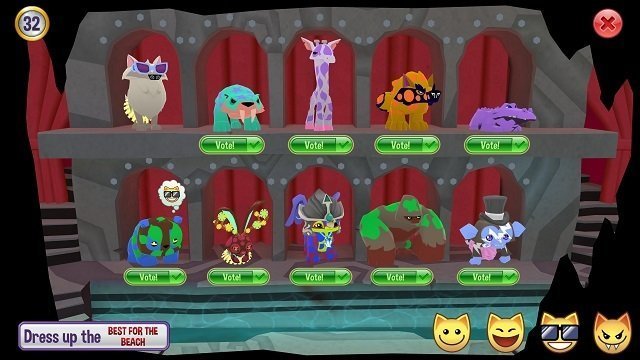 Set in the world of Jamaa Animal Jam is constantly evolving through game updates to create new and exciting experiences. This includes new customisation items, new game areas and updated education pieces that tie into recent world events and environmental disasters. The world of Jamaa offers a number of different environments to explore with each offering different games, shops and facts to explore with forests, lakes and other popular animal habitats being represented virtually.

Customisation items in particularly are a popular component of Animal Jam updates which players can use to customise their own avatar or decorate their home (known as a den). Like any social based virtual world top tier and rare items often create envious onlookers and serve as a way to demonstrate your commitment to the Animal Jam world requiring hours of dedicated gameplay. Other core activities in Animal Jam include the ability to adopt pets, chat with others, trade, gift, party and play games (single and multiplayer). 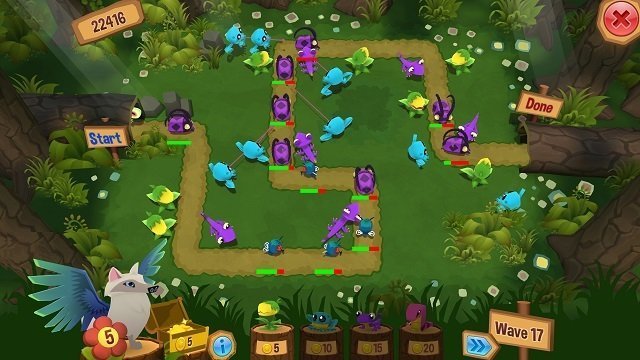 Each of these activities ties in closely with the game currency in Animal Jam which ties back into the customisation and shopping where items such as accessories, items, pets and avatars. The Animal Jam Club which serves as the paid membership option expands on all of these options with member exclusive items, additional pets, den upgrades and monthly reward gifts.

When its all combined together in the Animal Jam experience it’s clear why the game has retained an audience for such a length of time especially while other related games (such as Club Penguin or ToonTown Online) have been shutting down over recent years.