Anna offers an adventure experience with horror themes exploring an abandoned sawmill deep in the Italian mountainside. Following it’s an initial release in 2012 a 2013 Extended Edition added a vast number of changes to the core experience intended to provide greater variety of puzzles and environments while addressing some user feedback on the user interface and certain graphical elements. 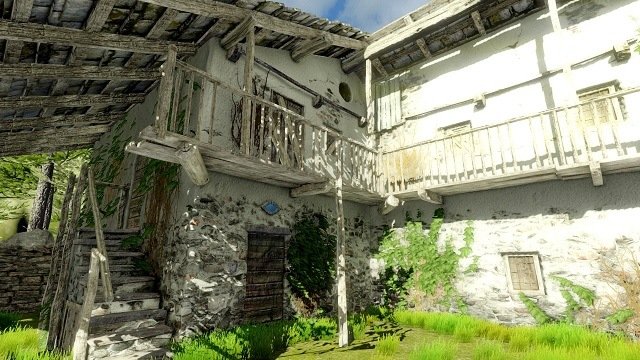 Borrowing ideas from similar psychological horror experiences Anna is played in first person and expected to take around 2 hours to complete. Said 2 hours is split fairly evenly between exploration to uncover clues and puzzles and actually applying these clues to puzzles in order to unlock additional locations to repeat the game loop. Underneath this exploration is also a growing understanding and discovery of the dark past of the location which ties into the mysterious woman named Anna who calls out to the unnamed amnesiac man who players control.

After deciding to investigate the role that the sawmill plays in his past his memories start to unravel and a relationship with an unknown woman known only as Anna comes to light. As you continue to explore the game world you will begin to discover the true haunting that this location has hidden within it and the dark past that you buried. 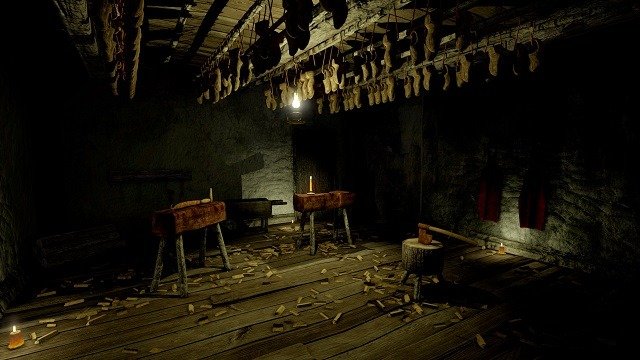 Sanity plays a key role in Anna gameplay with a Sanity Meter which records your current state of mind with certain actions gaining or losing you sanity. Should sanity reach the zero it will be game over for your horror adventure although this does lead you into one of the possible Anna endings.

Uniquely in Anna some of these actions have realistic consequences and can alter the path your story takes, locations you experience and more importantly the ending that you receive with a total of 8 available in the Extended Edition which build on the original 3 main endings of the first game version. 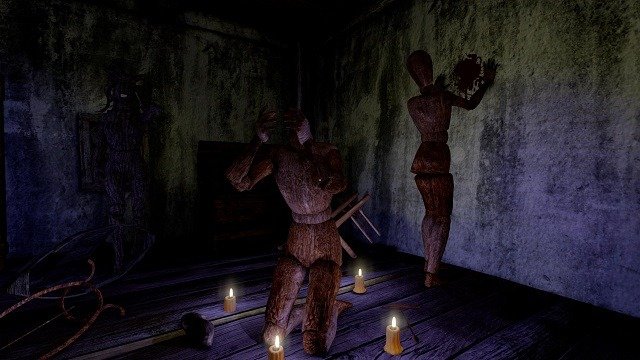 The primary driver for which ending you receive as one would expect is the amount of information you uncover although does have the side effect that replaying the game to achieve different endings can be difficult in practice as you’re unlikely to know where that line is drawn for each ending. For example it can be difficult distinguish between The Truth ending where you have not acquired enough information and the actual Whole Truth ending.

While the original 2012 Anna release was more miss than hit the Extended Edition addressed a number of the fundamental issues to bring it more in line with the depth and gameplay of the broader horror puzzle game genre.