Anodyne is a fun adventure that will send you on a nostalgic trip back to the days of your Game Boy Colour. The game is a very Zelda style experience and features a unique world for players to explore. 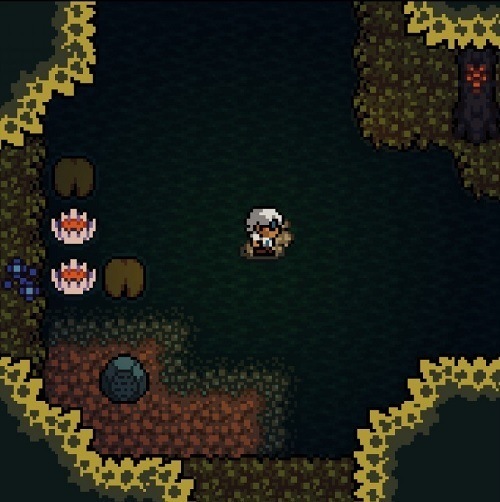 Anodyne was originally released at the start of 2013 on Windows and Mac with Android and iOS releases coming sometime after. The games best experience is definitely on a computer though so if you have the option to play on a computer don’t pass it up.

In Anodyne players will explore a quirky and strange game world which is set in the main characters subconscious mind. These dream like locations are not short on variety with over 20 areas which makes the whole adventure an enjoyable one. The music is almost as good as the game itself with plenty of ambience.

An adventure of this scale requires a great weapon to get you through the tough times and enemies that lay ahead of you which is where your trusty sword comes into play. Except that it isn’t a sword at all and just a trusty broom that you had lying around the house. Needless to say it still does a great job at taking care of enemies that wish nothing more than to hurt you. 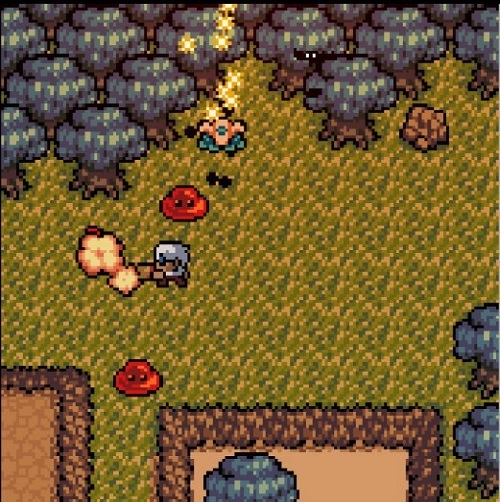 Gameplay in Anodyne has you jumping from area to area as you hunt down cards to help you reach the end of the game. You won’t just encounter enemies along the way though with a good handful of NPCs thrown into the mix along with some truly brain teasing puzzles to work through.

It’s hard to describe the experience of Anodyne beyond breathtaking.

Games Finder is a Steam Curator and featured in the aggregate review scores data of MobyGames and Neoseeker.
FEATURED ON
Games Like Spelunky, Games Like The Binding of Isaac, Games Like Undertale, Games Like Zelda, Games Like Zenonia
LEAVE A REPLY Cancel Reply