Antichamber is a first person puzzle game that will mess with the way you perceive video games with its equally weird and wonderful game world that seeks to encourage players into thinking outside of the box to solve its challenges. In order to succeed in Antichamber you’ll have to rid yourself of preconceived notions relating to video games that you have played in the past. 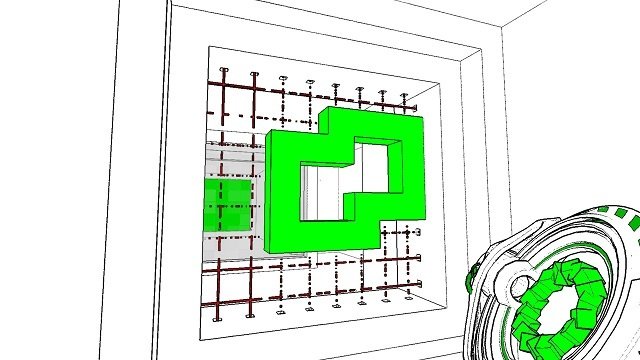 This Antichamber first person adventure challenge takes place in a fairly simple game world framework with this minimalistic design allowing players to concentrate on the experience rather bombarding the senses. Starting from a single room as an unknown and silent protagonist players are given basic information regarding the controls, a map that allows you to fast travel to places you have visited previously and a countdown timer which starts with 90 minutes on it.

With no additional context players will venture out room by room which makes the map grow which provides a useful checkpoint of your overall progression through Antichamber. Ultimately your goal is to uncover the mystery of the world you find yourself in which sees you acquire the Matter Gun that comes in several colours that result in multiple fire modes that are each used in different and unique ways to manipulate the game world. Exploring these non-Euclidean levels from a first person perspective you’ll initially only be able to move and jump prior to acquiring this strange gun. 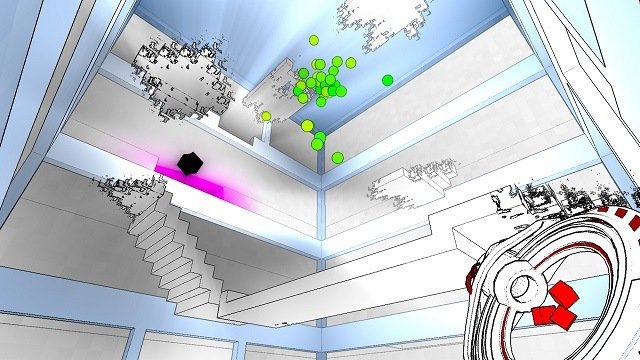 All throughout this process Antichamber is a psychological adventure that challenges what you know about the first person genre in general. While initial progress can be slow once you start to break down the barriers in your mind created by other video games you’ll quickly tune into the frequency required. Players will have to take a step back, carefully examine the environment and solve the cryptic clues that the signs provide along the way. As you do this for more puzzles the typical expectations of what you expect to happen will break down and be reshaped into something new.

Antichamber is all about that first initial playthrough so it’s recommended that you limit yourself to external exposure before playing the game for the best experience. This ensures you’ll get the full pleasure of discovery that comes with the game which is directly related to the enjoyment you’ll likely derive from overcoming the challenges. That’s not to say the occasional external walkthrough can’t be helpful when stuck but limiting your exposure to just that specific game section when seeking help should be your goal. 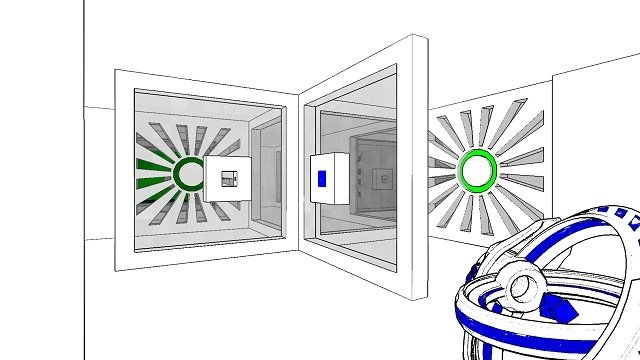 In total there are dozens of rooms in Antichamber that hide behind puzzles and contain their own puzzle with many evolving as you interact with other rooms requiring players to transition back to initial areas at times. For the really dedicated puzzle solver there are also over half a dozen secret rooms that feature development assets and the developer process of Antichamber and serve as little video game Easter eggs.

Games Finder is a Steam Curator and featured in the aggregate review scores data of MobyGames and Neoseeker.
FEATURED ON
Games Like Portal, Games Like Undertale
LEAVE A REPLY Cancel Reply