If you’ve ever wanted to blend Grand Theft Auto with a MMO experience then APB Reloaded may be your solution. The game was originally a paid title but more recently has gone free to play. 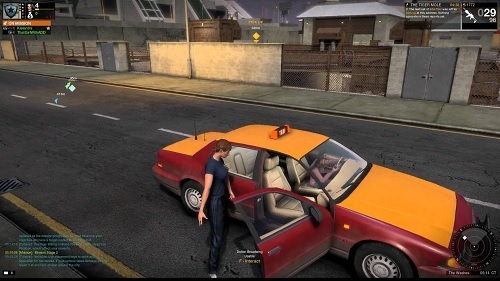 In APB Reloaded players explore the city of San Paro which is over run with crime and criminals. This game world is entirely persistent and lets you freely explore what the city has to offer while accepting quests and missions.

This freedom is definitely in line with what the Grand Theft Auto games offer with players able to hijack cars, mug bystanders and attack anyone they want (of course this the attention of the law).

Players can choose to side themselves with the Criminal faction or join the Enforcers who play the role of cops and intend to stop the rampant criminals of the city. As a Criminal you’ll focus on accepting missions and doing all manner of dirty deeds for extra cash. While the Enforcers also have a decent number of missions available to them their gameplay is more about catching the Criminals in the act and placing them under arrest.

One of the more interesting features is a players notoriety level, which goes up as they perform actions on behalf of their faction. Players gain levels based on their short term activity and will gradually go down if the player stays under the rader. This system has 5 different levels and increases rewards for players but also puts a bounty on their head for the other faction to claim. 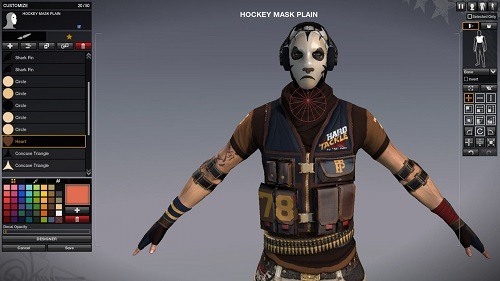 Customisation is where the game really shines through allowing you to customise and outfit your thug character with a huge collection of items to give you your own unique presence in the game world. This customisation also extends to weapons and vehicles with plenty of variety scattered around the city.

Overall APB Reloaded plays out like a large game of cops and robbers and has a free price tag you simply can’t resist.