Master lurking in the shadows with Aragami an action adventure title with stealth as the core gameplay. Available across Mac, PC, Linux and PlayStation 4 the game allows players to fight as the Aragami, an assassin of great power that also wields unnatural abilities. 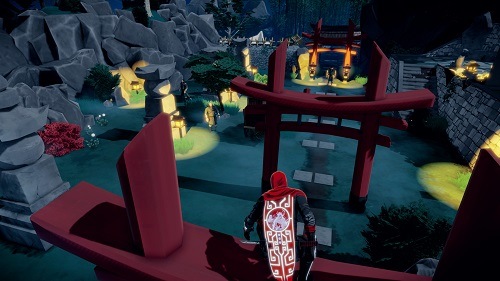 Players are given only a single night to do so before the light touches them and dissolves them forever. In order to complete your quest you’ll need to find and obtain six talismans to unlock the prison in which Yamiko now resides. Each of these talisman also reveals more of the game story as players see strange memories upon their collection.

Playing as Aragami grants a number of benefits as players trek through the 13 chapters of the game world. Each such chapter requires players to achieve a particular objective be it the collection of a particular item, destruction of an obstacle or simply reaching a certain location. One of your fundamental mechanics is the ability to teleport instantly to another shadowy location at the cost of Shadow Essence which slowly regenerates while in the shadows and rapidly drained when near sources of light. 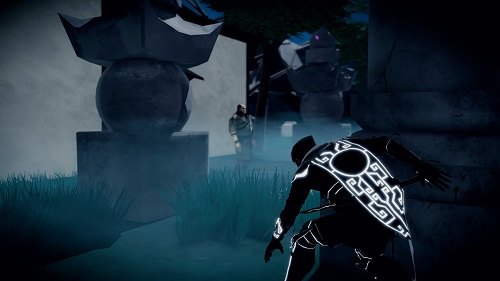 Further mechanics are slowly unlocked as players locate scrolls around the game world and rely on the same energy system for the most part. Techniques can also be learned which serve as powerful abilities but have more severe limitations. All of these must be combined to overcome the guards that stand in your way which range from basic swordfighters to archers and more powerful forms.

Games Finder is a Steam Curator and featured in the aggregate review scores data of MobyGames and Neoseeker.
FEATURED ON
Games Like Assassin's Creed, Games Like Dishonored, Games Like Thief
LEAVE A REPLY Cancel Reply