Arx Fatalis is one of the more unique games you’ll encounter in your gaming life time. It’s available for Windows and the Xbox with plenty of unique elements that promise a different style of role playing game. 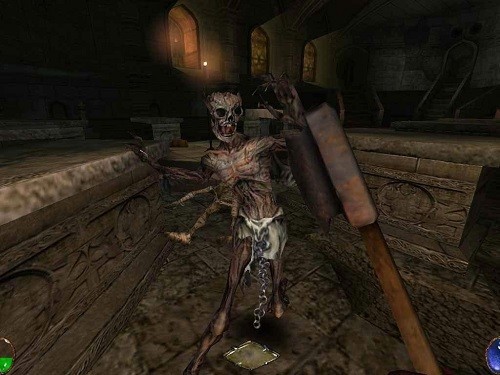 In the game players explore a series of underground caverns after the human race and the other races (trolls, goblins and dwarves) that lived on the surface were forced underground due to the sun failing. Arx Fatalis explores one of the larger caverns as players escape from prison and take up their mission to imprison the God of Destruction and stop them from taking form in the physical world. This requires players to hunt down a number of items in order to forge a powerful sword.

Alongside the main quest you’ll find plenty of side quests to fill in your adventure and players will also find that exploration is often handsomely rewarded. With exploration players can often discover multiple ways to finish particular quests which can alter the consequences further down the story line. 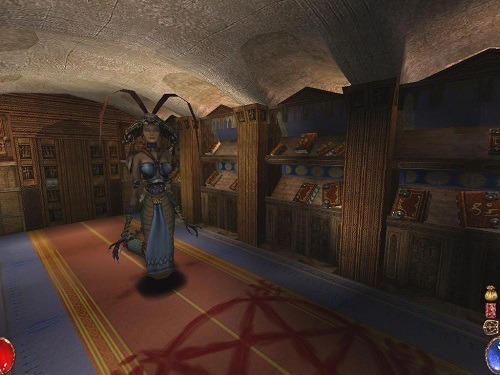 Arx Fatalis has a good focus on interacting with the environment and was a feature that was well ahead of its time in design. Things like moving rocks to activate a weight sensitive trap or laying out pieces of meat in front of a fire to cook make the game feel very immersive and realistic. In addition to these interactive elements players will find a great crafting system that allows players to create a huge number of items to help in their adventure.

If you’re tired of all the standard role playing games that dominate today’s market then consider going back to Arx Fatalis for a truly unique experience.

Games Finder is a Steam Curator and featured in the aggregate review scores data of MobyGames and Neoseeker.
FEATURED ON
Games Like Deus Ex, Games Like Gothic
LEAVE A REPLY Cancel Reply