Ascent – The Space Game is a PvE MMO sandbox title that uses space and over 200 billion star systems as the foundation of your vast galactic experience. Set after the far reaching human empire has crumbled it’s time to build a new civilisation and rekindle the human drive for exploration using your available ships and other game tools to explore the galaxy and progress your own exploration story. 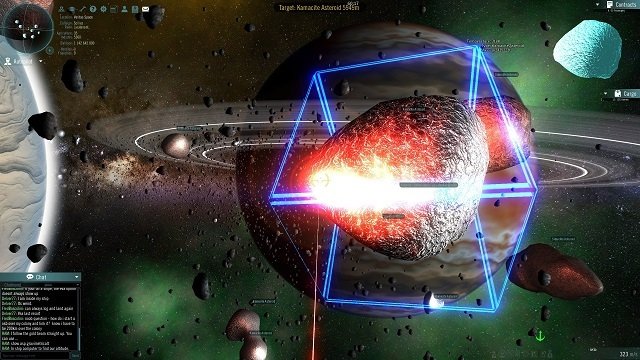 In addition to this exploration focus players will construct, colonise, research, mine, trade, farm and partake in combat across the galaxy. Starting in the Apollo tutorial Sector which consists of a small 9 planets everything outside of this area is player created which ensures a true sandbox experience as you craft the galaxy. This means things like colonies, starbases and even the important jump gates to branch out from the initial location have all been placed because of player input and activity.

Regardless of the path you decide to take in crafting your sandbox universe you’ll find an impressive number of underlying mechanics to keep you engaged and help replicate that feeling of being within a realistic universe. On the exploration side you’ve got the aforementioned billions of star systems that each come with unique concentration of minerals and agricultural value which is a key metric in deciding whether or not you’ll develop that sector further alone or with others that in turn will produce goods for players. 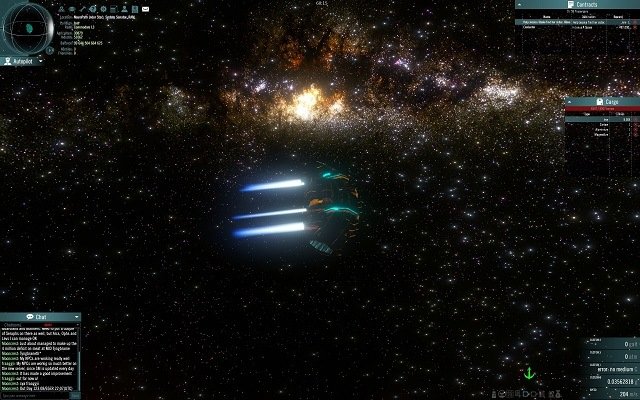 Finding planets full of wealth can then allow players to make a tiny fortune by farming and mining for the resources and trading them in the NPC or player markets for game currency. Those that would prefer to do their resource gathering in space can opt the alternative of asteroid mining or extract gas from the large gas giant planets. Regardless of your choice one of the underlying game premises that Ascent adopts is that you’ll have fun alone but multiples of fun with others as you use one of the 19 spaceships currently available.

From the Turtle small craft that is the cheapest class one ship with minimal capacity to the class 15 Leviathan which has an insane cargo capacity and price to match your ship is your home in Ascent. With a number of ship modules through the ship management screen you’ll be able to customise your craft which is one of the pillars of progression. 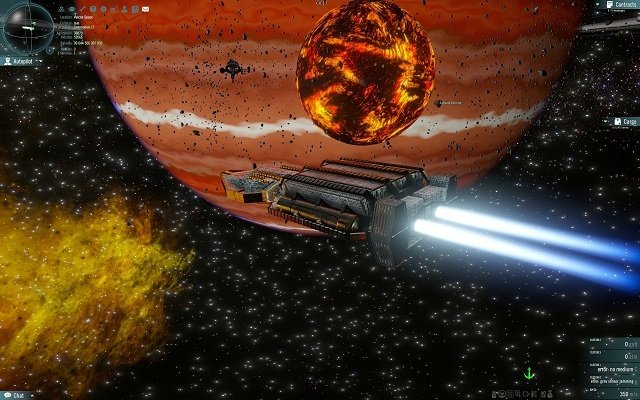 All of these mechanics provide a solid foundation to explore the advanced mechanics that Ascent has to offer such as the customised personal starbases, researching, combat, government and smuggling. For those that want more direction a dynamic NPC mission system will ensure you have a healthy supply of of combat, trade, transport and salvage missions to accept and provide the necessary structure for those that aren’t sandbox minded from the space stations. Known as contracts they are forever changing in Ascent – The Space Game and provide varying rewards.

For sandbox experiences set in space Ascent – The Space Game holds its own against the big players in the genre with great depth to mechanics that is enjoyable as you fly through space alone or with others.