Explore an impressively large universe in Astro Lords, a free to play 3D space MMO that encourages you to explore, fight and manage your own human settlement in a distant galaxy. With a huge number of different routes to take and real time battles to create a sense of action it’s a game that is literally out of this world. 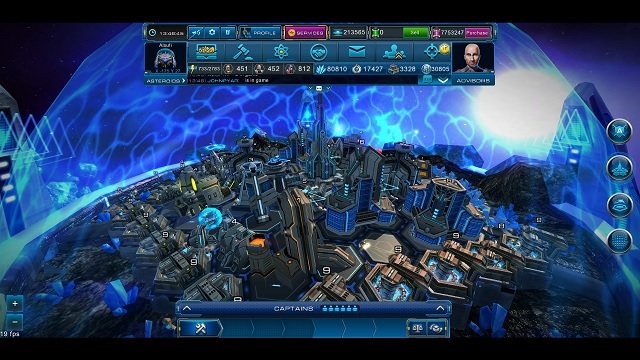 You’re Astro Lords adventure starts on your own asteroid which acts as your home base and stronghold from the threats that are out there in the Astro Lords universe. These asteroids float around the Oort Cloud which is the area of space that the Astro Lords MMO experience takes place in. This Oort Cloud serves as the home to the player, humans generally, cyborgs, resources and diplomacy.

Your asteroid base is your central hub in this Astro Lords universe where you’ll build factories, generate resources and create your space ships to venture out into the wider space area. With a total of 8 resources of crystals, energy, microchips, minibots, ammunition, credits, Tritium and Deuterium there is significant economic management to master. 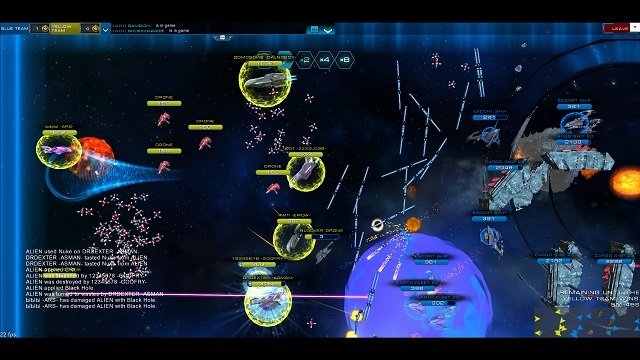 While the core economic gameplay stays close to the classic browser MMORTS genre this is where the similarities end in Astro Lords due to the combat system that puts you in control of your space ship directly during battles (which come in both PvP and PvE game mode forms) against alien forces, bosses and other Astro Lord players. This lets you influence some of the outcome as you manoeuvre your ship and strategically use the weapons with your selected ship. 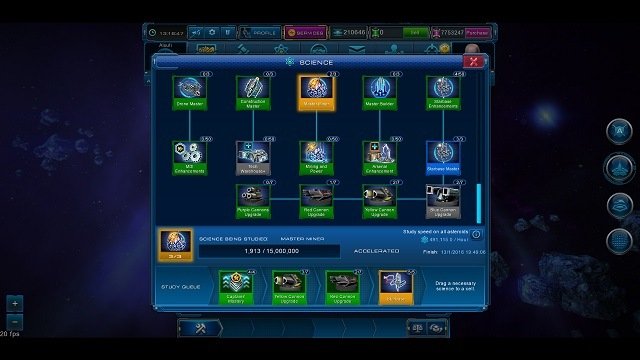 The combat is one of the most impressive parts of the Astro Lords game package and really differentiates itself from other options in this genre. It also serves as a good opportunity for real time engagement with Astro Lords compared to many similar titles that have set and forget mechanics.

In order to unlock all your available options for combat though you’ll need a powerful economy behind you to gather the necessary resources (of which there are 8) and research the large array of technology that focus on construction, specialisations, management or unique boosts. Astro Lords strikes a good balance between the two to ensure you’re always keeping busy in one aspect of the MMO game.