Aura: Fate of the Ages seeks to offer players a high quality first person puzzle adventure game blended with fantasy elements to suck players into a unique world which is built on further with the sequel titled Aura: The Sacred Rings that explores similar themes and puzzle challenges. 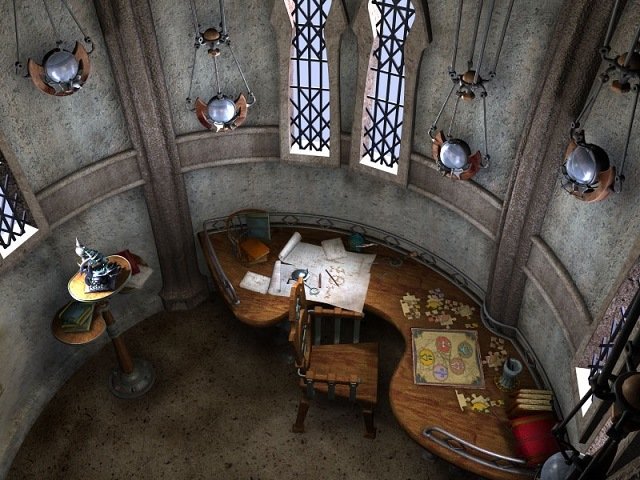 Like most modern puzzle games Aura is all about the story and the immersion that takes place in between each of the puzzles. It’s a formula that was originally popularised by the likes of Myst with many titles seeking to replicate the immersion of that title with a fine balance of puzzles, fantasy and mystery. Aura: Fate of the Ages is no different in this regard and for the most part achieves its objective, while it’s not to the impressive level of Must the game has plenty of intriguing puzzles to test you. Enhancing these puzzles is the impressive atmosphere that is built through the locations, story and visuals that build an undertone of mystery throughout to create a high quality puzzle genre experience.

With the advancement in hardware since the original Myst this gives Aura: Fate of the Ages an edge thanks to the ability to offer better graphics and also utilise a first person perspective in the process. This brings you closer than ever to the puzzle world the game is based within as you jump from puzzle to puzzle. 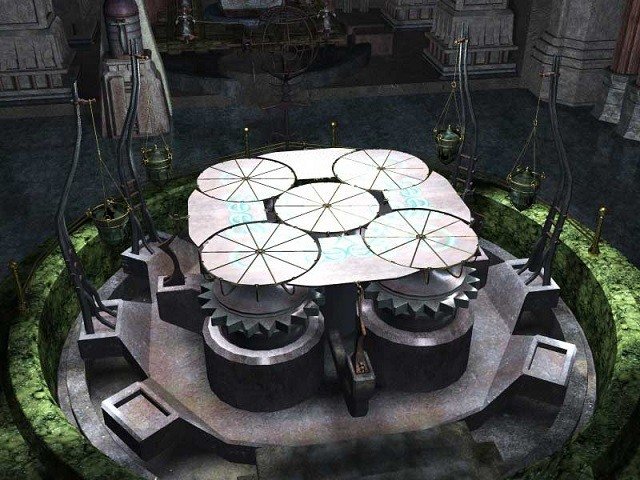 The backstory for Aura tells of an ancient legend that involves four powerful and sacred rings that bring great power to whoever is able to collect them all within their hands. This is where players come into the fold as they go on their own adventure across four magical worlds to track down each of these sacred rings to claim them for good. Each of these worlds has their own environments, vibe and puzzle types so it does feel like players are going on four different adventures to chase these magical rings.

Gameplay within Aura: Fate of the Ages uses a familiar point and click style of interaction with the game world which players must use to uncover clues and information to help them on their fantasy adventure. In between exploring the beautifully designed game world players will find a number of puzzles that hinder your advancement which need to be solved. Puzzles include all sorts of tasks and tests, requiring your memory, reasoning and logic to solve through various means and its not too different from what you would have seen before in the genre. 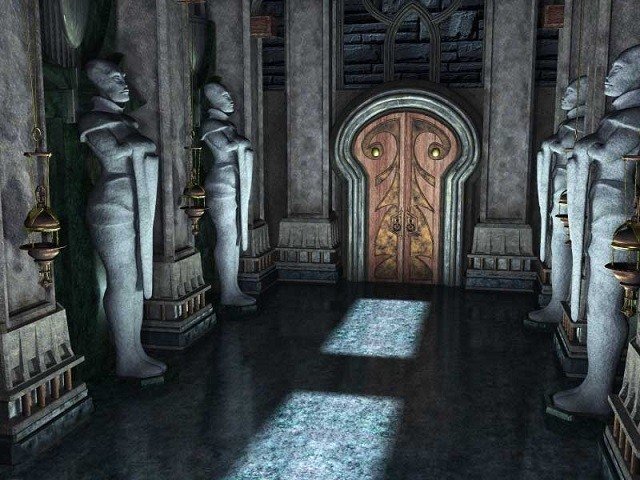 Aura: Fate of Ages is a nice addition to the increasing number of new first person puzzle adventures and strikes a nice balance between pleasing fans of the old games and newcomers to the genre with its best asset being the presentation of the four unique worlds.

Aura: Fate of the Ages