Aura Kingdom is a MMO title that uses an anime art style while combining action based and traditional MMO combat mechanics together to create a fluid hybrid approach to gameplay. With a world in need of a hero before players you’ll spend hundreds of hours adventuring, questing and helping various towns while role playing one of over a dozen classes that bring their own talents to the fantasy world. 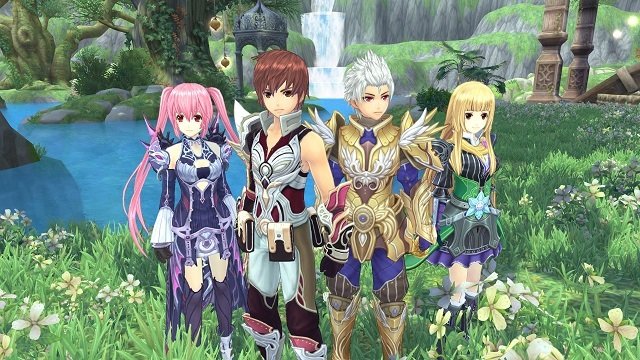 Starting its closed beta in December 2013 and transitioning into open beta a month later Aura Kingdom was released at the peak of the MMO market and was quickly able to solidify itself as one of the leaders in the saturated genre. Set within the fantasy World of Azuria players will find familiar MMO design with a world of spirits, evil, different races and a history of Gods and war which is slowly detailed as you adventure to each new town and help those in need. Your adventure takes place on the realm of Terra which lies as the mortal realm between the Aura Kingdom of light and the Pandemonium which houses the dead and demons.

With a continuously growing pool of classes since release Aura Kingdom has dozens of varied option that bring their own weapons, skills and in turn playstyle that is further defined by subclass choice during your progression. To give you a taste of what Aura Kingdom offers in terms of classes you’ll broadly find three archetypes of magic, ranged and melee heroes. Options like the Wizard who specialises in are of effect magic with some minor healing abilities to support their allies, the supportive Bard who specialises at playing their harp to buff and heal, the Grenadier who uses missile bursts to scatter enemies from great range, the Shinobi who is the master of shadows and shuriken, the Duelist who is a single target specialist with high evasive abilities and equip deadly dual blades and the Ravager who has a massive axe and is a durable warrior. 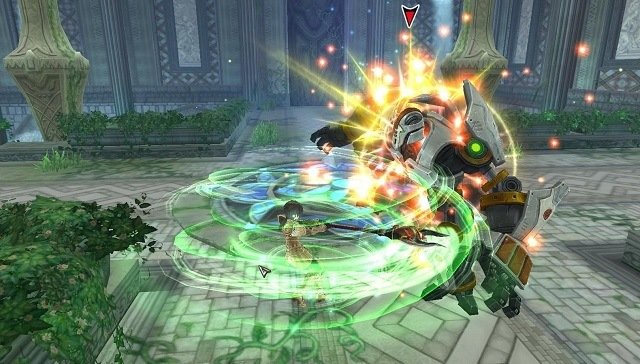 With all of this choice you’ll find familiar archetypes along with a range of well designed and unique variations that you’ve unlikely encountered before in the MMO space that Aura Kingdom calls home. Visual customisation of your character is also highly supported in Aura Kingdom with a great amount of depth to create a look that you’re going to enjoy for the rest of the adventure and a lack of gender locking for most class options. The high quality anime graphics also definitely help in this department and bring your character to life after creation.

Creation is just the start of any MMO adventure though and growing your character in Aura Kingdom is the bulk of the journey. Instead of your traditional skill tree players will start in the centre of a web of skills that let you choose the branch of your preference. Starting from this central point players can branch out as they see fit gaining active and passive skills that suit their playstyle with attacks, buffs, healing and summon abilities. This system design in Aura Kingdom ensures that most class builds are viable pathways which creates an enjoyable skill selection experience. 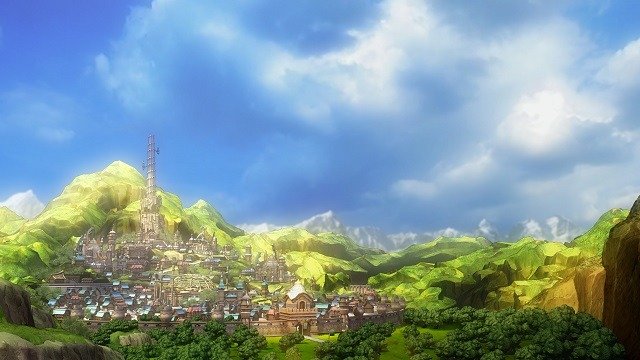 Building further on how you build your character is the Aura Kingdom Eidolons which serve as the pet mechanic and one of the best the MMO genre has seen. In addition to fighting alongside you players can send them on errands and even use them as mounts which gives them multiple purposes and simplifies systems of other games. Notably they grow separately to your character and because of the depth within this system offers a second pathway to your own skill setup as you mix, match and collect Eidolons.

This review was first published on December 13, 2014. Read our update policy to learn more.