Avalon Code comes from the same minds that brought you the highly popular games of Harvest Moon and Rune Factory so you know you’ve got a great experience coming your way. 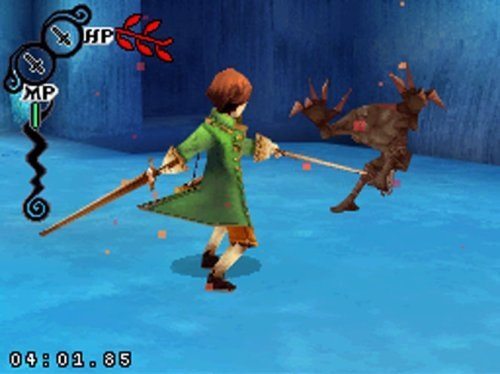 The game saw its North American released in 2009 after great success from the 2008 release in Japan. The game takes place in a fantasy inspired game world and focuses on providing a solid role playing experience.

Avalon Code revolves around a peasant who has been experiencing a large number of apocalyptic style nightmares for the past month. The game takes place after one particular dream where a mysterious entity reveals that the current world that the player lives in is simple a reincarnation of previous worlds and that this is a constant process of purging the world and starting again in the pursuit of enlightenment.

As if this news wasn’t enough the player has been contacted because it is up to him to deem who and what is worthy of inclusion in the next world. To complete this task players are given the Book of Prophecy which is able to record details about people and things in the game world. Through this scanning of items players are able to access the Code of items (similar to DNA) which allows them to combine and alter objects as they see fit to help them advance through the story. 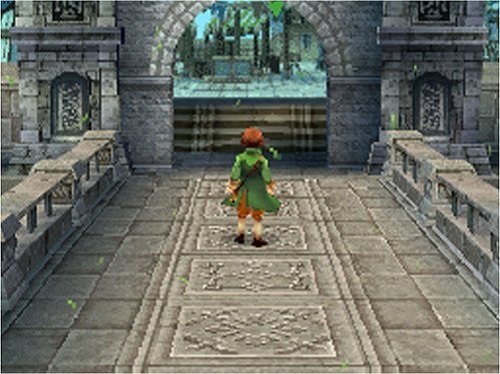 To complete your Book of Prophecy the game obviously has a large focus on exploration and incorporates dungeons and romance into this exploration.  Dungeons offer a linear experience that generally has a puzzle related to altering Code that players must complete, most dungeons also feature a boss battle which increases the number of pages and chapters available in the Book of Prophecy.

On the romance side of gameplay players have over a dozen NPCs that they can pursue by giving them gifts or completing quests on their behalf. Each of them has their own tastes, dreams and personal story so they all feel like a different person, something that is often overlooked in games with a romance aspect.