Azada is a very casual adventure game with puzzle elements that has some Myst like elements to its gameplay. The success of the original game has led to several sequels under the titles Azada: Elementa, Azada: Ancient Magic and Azada: In Libro which all offer similar gameplay. 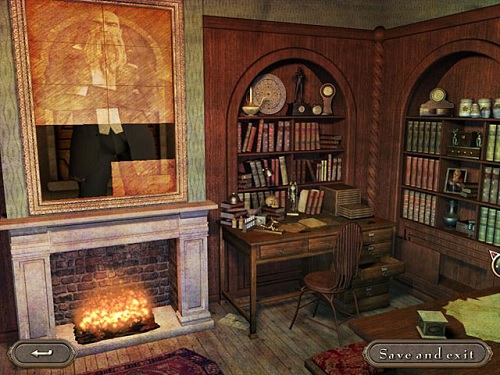 Azada was originally launched for Windows and Mac with iOS and Android versions now also available for those that would rather play on their handheld devices.

In the first game in the Azada series players will find themselves attempting to free a hopeless traveller from a magical book. This hopeless adventurer was able to transport you to his private study by using the magical properties of the book and now it’s up to you to get him out once and for all. In order to save him you’ll have to solve a number of puzzles.

The game mechanics present in Azada and the other games in the series definitely draw some inspiration from the likes of Myst with plenty of escape the room style puzzles for players to tackle. This puzzle completing gameplay is paired with nearly two dozen mini games to provide some variety and give your brain a break from the complex and intense puzzles. 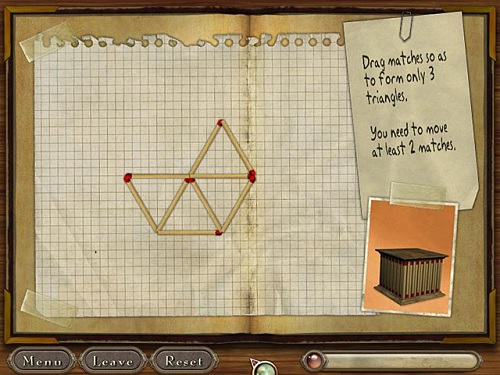 In order to escape the various rooms of the game you’ll have to collect necessary objects around the game world in order to put in place a logical order of events that enable you to escape. Hardcore fans of the adventure genre won’t have much trouble swinging into the routine and the game is even pretty friendly for new puzzle players.

With over 40 puzzles to tackle and an eerie soundtrack to keep you in the moment Azada is worth checking out and with multiple sequels there is no shortage of gameplay in the series if you find you like the original.

Games Finder is a Steam Curator and featured in the aggregate review scores data of MobyGames and Neoseeker.
FEATURED ON
Games Like Criminal Case, Games Like Myst, Games Like Nancy Drew, Games Like Syberia
LEAVE A REPLY Cancel Reply