The Baconing is the third game in the DeathSpank series and has players starting a new action RPG and loot based adventure with the same touch of humour that has been persistent throughout the franchise. Avoiding any significant changes to the core gameplay loop that has carried the series thus far The Baconing doubles down on the humour side of the experience instead to conclude the trilogy of games. 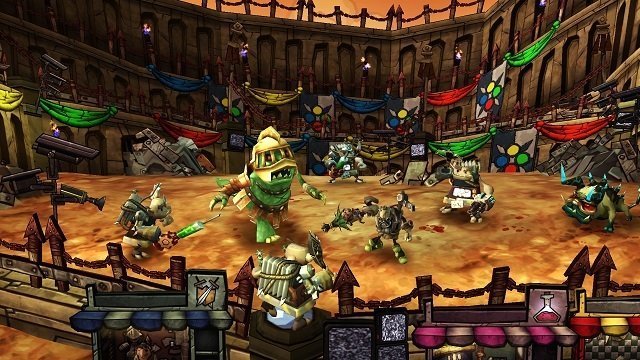 This new adventure once again follows DeathSpank and his crazy journey through monsters and strange environments and picks up soon after the previous game with DeathSpank equipping the magical Thongs of Virtue and in the process accidentally creating an evil clone known as Anti-Spank. In response DeathSpank embarks on a fresh quest of craziness to destroy the Thongs of Virtue which can only be done in the Fires of Bacon (Lord of the Rings style) before Anti-Spank and the Cyborques army claim Spanktopia with their darkness forever.

Thus your quest which is appropriately named The Baconing sees players returning to familiar mechanics that the Deathspank franchise has created from the action RPG archetype. In turn this means the usual click and slash gameplay but also builds on it slightly with additional mechanics on bashing enemies that become attached to players, reflecting ranged projectiles from enemies and adding a few other basic options to combat. Further variety has also been included through additional sidekicks for added variety in the multiplayer element. 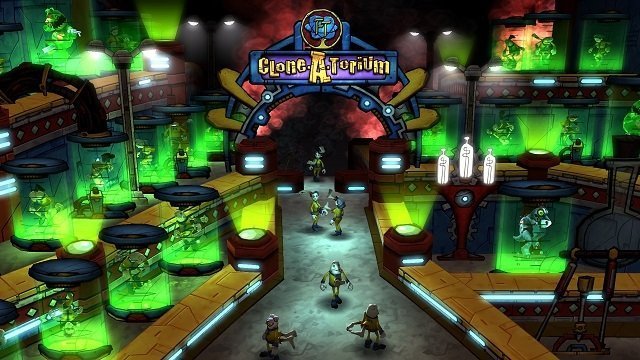 With all that said though and the limited time between game releases it’s clear that little thought was put into evolving the mechanics adopted by the series so far with the new additions feeling more like a DLC level leap rather than a new addition to a franchise.

Lack of mechanic growth aside The Baconing has seen a reasonable reduction in the heavy fetched based quests of the previous title which helps quests feel more enjoyable and unique from each other. While a combat heavy experience similar to past iterations the questing, boss fights and occasional puzzle aim to break up the game cycle. 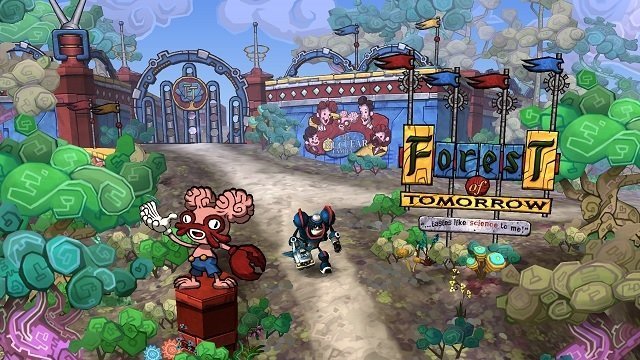 Whether or not the lack of innovation is a deal breaker for you will come down to how highly you rated the previous DeathSpank series of games amongst other action RPG titles and even more important how well the humour connects with your style. The result is an experience that fans of the previous game will no doubt love given the additional similar content. However, for players that were on the fence before there is little to win you over or reason to fear missing out.