Batman: Arkham Origins is the third game in the Arkham series of Batman games and continues to offer an open world adventure with particular appeal for fans of the Batman universe and the previous games. Batman: Arkham Origins continues to evolve your gameplay experience with a number of minor tweaks, new locations and challenges thrown at players while also being the first in the series to add online multiplayer gameplay. 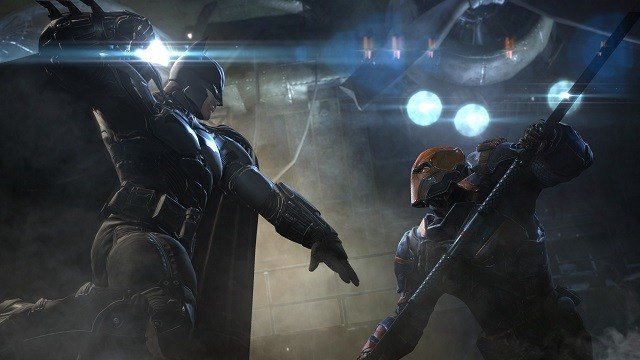 As the game title suggests the storyline is all about the origins of the series and actually takes place around 8 years before the first game (Batman: Arkham Asylum). As a result players will take control of a less experienced Batman and follow his attempts to survive the bounty placed on his head by one of the cities’ most powerful crime lords despite his lack of experience. This bounty attracts some of the most powerful assassins to Gotham city and even has the corrupt police department out for the prize on your head which requires you to run, hide and fight at the right moment to ensure your safety. Ultimately you’ll seek to remove Black Mask from the criminal underworld while encountering a number of other familiar villains along the way in the open world environment.

Core gameplay remains similar to the previous games with players still able to approach the game from a stealth or combat orientated perspective based on their preference and the situation at hand. This familiar Batman blend of action adventure features a range of Batman’s gadgets as recurring items including the always popular grapnel gun, the Batarang throwing weapon, smoke pellets for escapes and several other staples of Batman’s arsenal. 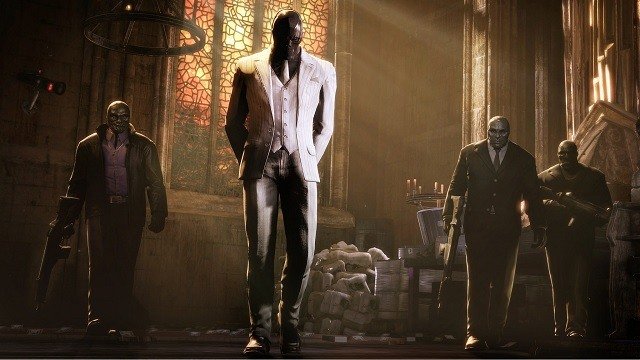 Batman: Arkham Origins isn’t without new toys for both stealth and combat though with the Shock Gloves giving Batman a new non-lethal takedown option and the Concussion Detonator to deal with larger groups of enemies. All of these items can be used seamlessly in the flowing combat the series is known for where chaining attacks between enemies is key to efficient combat, especially with some new enemy types that are masters of blocking and brute strength.

With the open world pushing new sizes for a Batman game fans can also rejoice at the introduction of fast travel with Batman’s Batwing to reduce overall travel time and keep players within the core game loop rather than traversing Gotham. While you do lose some of the on the ground experience of moving through the city it is a welcomed addition to Batman: Arkham Origins game mechanics and is limited to only areas that you have removed enemy towers that prevent summoning. 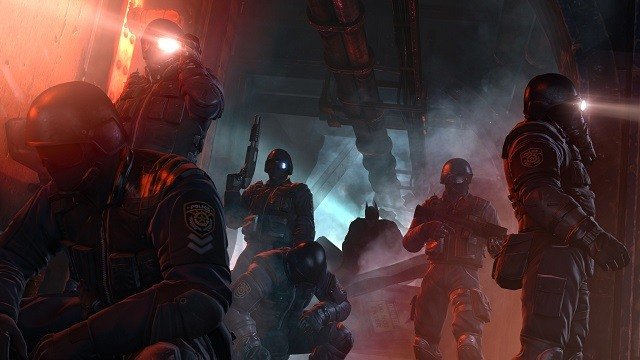 Incorporating some light RPG features your experience points earned for combat and mission completion can be spent in the games upgrade system. With 6 skill trees focused on combat, Batsuit, gadget tech, gadget skill, Batmobile and Batmobile weapons there is ample choice to accommodate your playstyle. For those that complete the various detective themed side missions and seek out the vast number of collectible items in Batman: Arkham Origins you’ll be able to expand deep into these trees to become a veteran Batman with all the necessary equipment.

Batman: Arkham Origins is a strong successor for those that have played the previous games instalments and keen to explore origins of the Batman.

This review was first published on October 7, 2014. Read our update policy to learn more.