What could be better than battling it out against other players from around the world on spectacular looking beaches with your own hand trained troops? This is exactly what Battle Beach has to offer in one of the latest takes on the familiar mobile strategy genre made popular by Clash of Clans. Like others in the genre Battle Beach allows you to play on both iOS and Android phones. 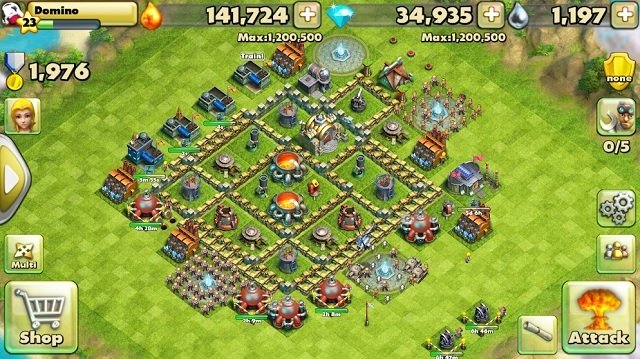 The setting for Battle Beach has players scrambling to rebuild human civilisation on a tiny island in the Tropics after a horrible event has left the major cities of Earth and humanity to ruin. With only a small amount of humans remaining they now find themselves split across several inhabited islands fighting over the limited resources available.

With law and order also lost during the catastrophic event Battle Beach is not a peaceful world though with plenty of lawless pirates, raiders and marauders constantly attacking these coastal towns. The power to stop these attacks is in your hands but it will take careful planning, cunning tactics and quick decision making as you build up your army and create a defendable city where your inhabitants can begin to rebuild and survive. This rebuild process will require a selection of defensive buildings such as machine gun nests, sniper towers, walls and mortars alongside resource generators for diamond, lava and oil. 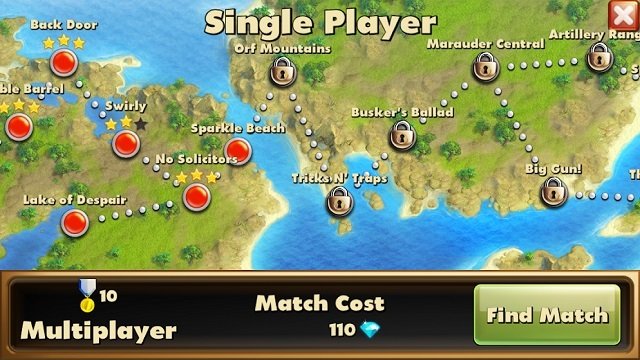 In order to gather the resources for these actions though you’ll have to become a raider yourself in this dog eat dog island based world. Players are free to attack others with their army force but there is a reasonable single player campaign offering where you can hone your skills for the multiplayer environment and designed sufficiently that you could solely focus on this if desired (although you’ll still be open to attack from others).

All of the other standard game features of the popular mobile strategy genre are there in Battle Beach including alliances, a global ranking system and plenty of upgrade paths for units and buildings to enhance their capabilities as you pick and choose your favourites to craft a combat strategy by selecting units from the respective barracks, parade ground and military academy across 4 unit tiers. 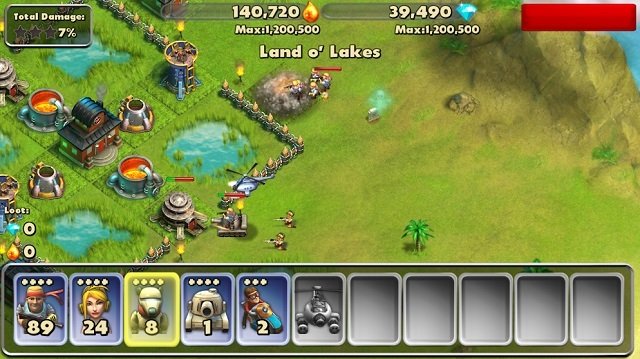 While not significantly unique in their design players are given ample options in Battle Beach with grunts, sharpshooters, demolition units, tanks, helicopters, medbot and jets amongst others that come with their own applicable strengths, weaknesses and costs to deploy in battle.

Battle Beach definitely isn’t trying to break away from the many other games in the genre but it does offer something fresh in terms of setting by moving away from the generic fantasy design that most opt for. This use of modern units also helps to ease the learning curve given they are familiar with easy to understand pros and cons.