Beyond: Two Souls explores the potential that an interactive drama blended with action and adventure can achieve. Originally as a PlayStation 3 exclusive and now available on PlayStation 4 and Windows the story follows Jodie Holmes (voiced by Ellen Page) as one of the main playable protagonists alongside the unique incorporeal entity known only as Aiden who has been connected to Jodie since birth. 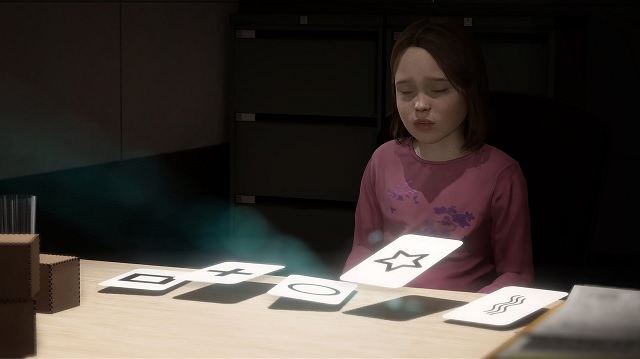 This strange power quickly alienated Jodie from her foster family and in turn ended up being raised by a pair of researchers in the Department of Paranormal Activity (DPA) who spent much of their time analysing Jodie’s power rather than giving her a reasonable and appropriate child upbringing which in turn has consequences for Jodie’s view of the world.

The story revolves around the life of Jodie and is told in an unusual fashion, jumping between different times in her life as players piece together the complete puzzle of her life. The time frame that players experience is roughly fifteen years in total length and as a result features plenty of different settings. This journey will take players through some of the time in the research centre, working for the CIA in war torn Somalia and their time with a group of homeless people that each present a unique challenge. 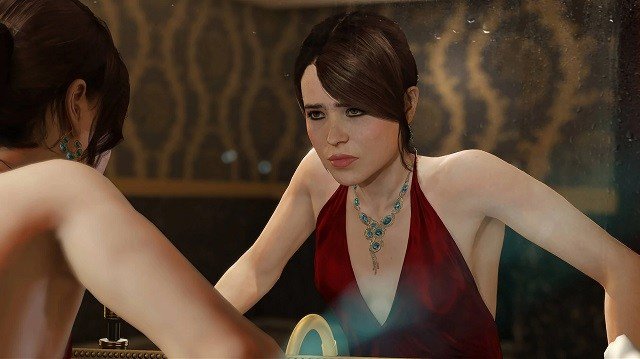 All of them centre around Jodie’s power to control the Aiden entity which gives Jodie the unique ability to interact with objects and see things around her despite not physically being there. Players are introduced to this mechanic early on in the DPA research facility as they watch which cards a test subject chooses while using Aiden to flip over the comparable items in the room.

While the game follows Jodie’s experiences there is ample opportunity to take control of Aiden and is a tool that is readily available throughout the campaign and is particularly adept at moving through walls and other obstacles that may provide additional information while remaining close enough to Jodie. Alternatively, the two player mode allows players to each control one character. 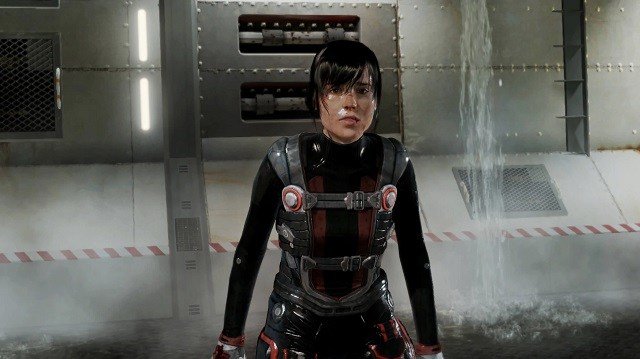 The remaining gameplay revolves around Jodie interacting directly with objects or people in the game world which often present multiple options for the player to select although don’t significantly influence the broader storyline outside of the once off event itself. What does have an impact on the storyline though and often ripples through several game chapters is the stealth and action sequences that require controller input precision to pull off.

While the gameplay on offer is diverse and impressive Beyond: Two Souls is primarily about the narrative experience with film level writing in the core story along with the aforementioned ripples creating story altering events.

This review was first published on December 22, 2015. Read our update policy to learn more.