Boiling Point: Road To Hell is a game that gives players plenty of freedom in how they approach gameplay and how the world around them develops. The game was released in 2005 and is only available for Windows. 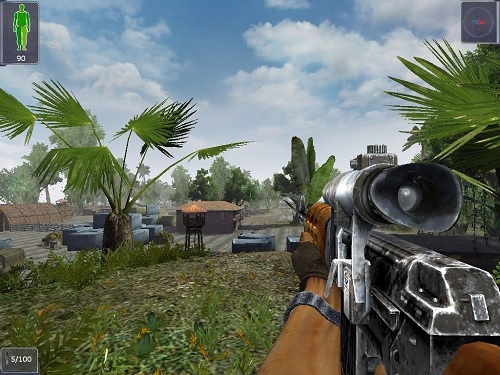 Boiling Point combines popular FPS gameplay with RPG elements and an open world to deliver a well-rounded experience for players with plenty to enjoy.

In the game you’ll play as a veteran of the French Foreign Legion known as Saul Myers who is currently living in Paris. After your daughter is kidnapped while working as a journalist you head out in search for her in the fictional jungle nation of Realia.

Realia is portrayed as being a corrupt South American nation which is unstable and dangerous. You’ll have to deal with politics, local authorities, the military and even the criminal underworld of Realia to get your daughter back safe and sound.

The game world of Boiling Point is an impressive size and does not feature loading screens or transitions so it is a very flowing game experience. The environment is mostly dense jungle with two large cities at each end and a huge number of ilandmarks in the middle. Of course players don’t have to traverse the world on foot with plenty of transport modes available including cars, tanks, helicopters and boats. 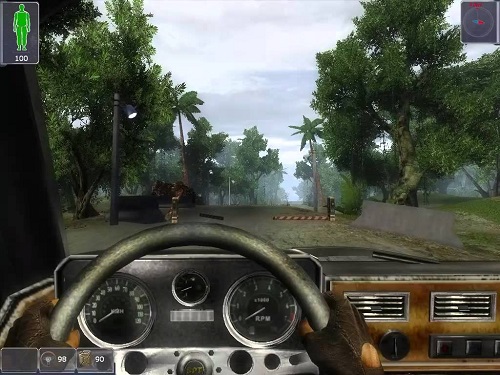 At the start of the game the players reputation is a complete blank slate with no enemies other than the hostile jungle animals. As the game progresses players will side with different factions by completing missions for them which will eventually make Saul Myers some enemies. Completing these side missions is important since it allows Myers to gain some friends in high places while also boosting his cash reserves to bribe people for information on his daughter.

On top of the FPS gameplay players can experience some role playing elements with the skill advancement system which boosts players stats in particular areas as they complete an associated action. For example your weapon skill will increase with headshot precision while your trading skills will increase the more you trade.