Originally released for mobile titles and subsequently brought to the PC and PS Vita realms Breach & Clear is a tactical title that lets players create their own squad and see them through a number of tactical missions. 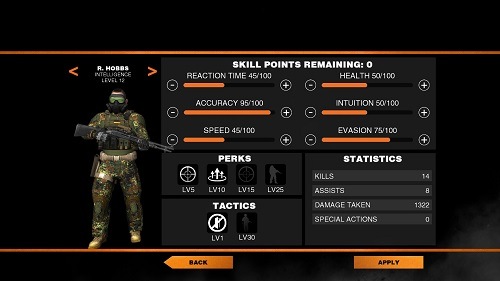 The majority of these missions as the game title suggests involved players breaching into buildings with enemies inside and clearing them room by room. Breach & Clear also lets you approach from multiple angles if you so wish as a tactical play. From the very first level you’ll outfit your squad with classes, guns, perks, armour and more which allows your own personal strategy to shine through.

Inspiration for all of these elements and visual appearances come right from the real world from the US Army Rangers to the UK SAS and everything in between. With your four special force units customised as you desire players will step into various scenarios. 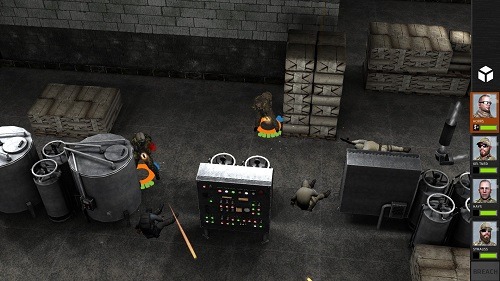 Unlike other turn based games Breach & Clear adopts a simultaneous turns mechanic which requires player to consider not only their intended movements but also that of their enemies. With player actions needed to be considered in advance the strategy of Breach & Clear is something that is generally enjoyable, albeit the flow is sometimes a little off.

This flow rears its head in the likes of difficultly and levelling which starts to rely more heavily on bullet sponges than actual strategic growth. This happens quite abruptly into the story which does give it a sense of unfinished. For what it is worth though the start and mid parts of the game are still enjoyable.