Brothers: A Tale of Two Sons is an adventure game that blends an impressive story and interesting list of mechanics to create an emotional journey of two brothers as they tackle a range of challenges together. The game was first released in late 2013 on Windows, PlayStation 3 and Xbox 360 and has steadily been released on other platforms following initial launch success. 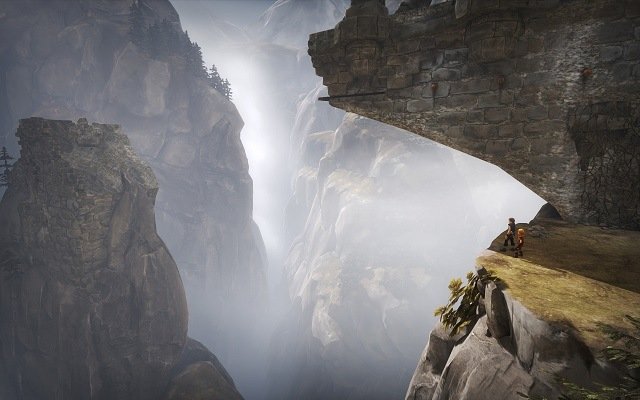 The story of Brothers: A Tale of Two Sons closely follows the journey of two brothers with players controlling both characters as a central mechanic. Your ultimate objective is helping the brothers as they attempt to collect the powerful waters from the Tree of Life in order to save their father who has become seriously ill and serves as the only chance of survival.

Without their mother who drowned some time ago the boys are desperate to save their only remaining parent which leads them to embark on the epic challenging and long adventure together where they will rely on each other. In the end players will walk away from the experience with an appreciation for the journey of the brothers and the emotions behind the journey with a conclusion you’ll be unlikely to see coming. 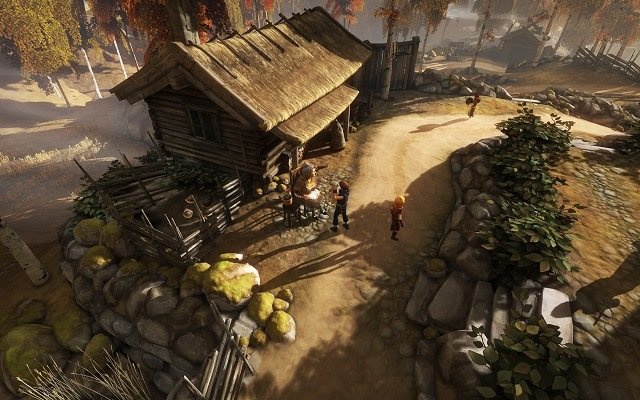 This journey of the brothers Naia and Naiee is an entirely linear experience with an overall completion time of several hours depending on the pace that you set yourself. This journey is not short on location variety though with players taken across a wide range of environments that are all equally impressive with their own unique elements. While exploring these environments you’ll also encounter other people who may need your help and serve a secondary purpose of making the world feel alive.

In terms of gameplay the mechanics of Brothers: A Tale of Two Sons are simple but slowly evolve throughout your adventure which means you are constantly learning about new ways to utilise the brothers. The game is heavily focused around puzzles which come in a variety of forms with mechanics being mixed together in various ways and rarely used in the same way twice. Importantly Brothers: A Tale of Two Sons is designed to be played with a controller with each analogue stick controlling one of the brothers. 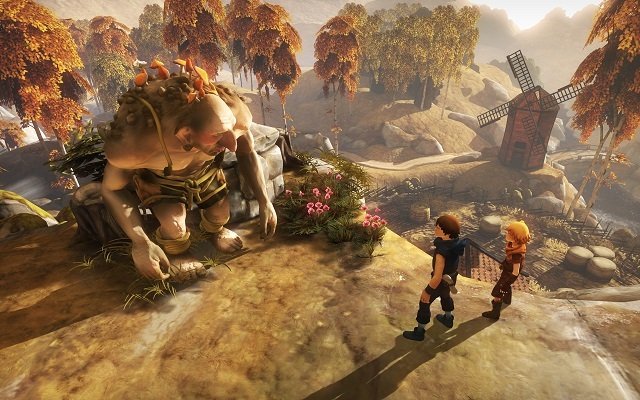 Each brother also has their own abilities to consider when finishing puzzles for example the older brother is much taller and stronger than his little counterpart while the younger brother is the perfect size for receiving a boost from his older brother to reach higher points in the game world. NPCs will also react differently to each brother which adds another small touch of realism to your journey to help them feel like different characters.

Games Finder is a Steam Curator and featured in the aggregate review scores data of MobyGames and Neoseeker.
FEATURED ON
Games Like Journey, Games Like Limbo, Games Like Machinarium
1 COMMENTS
LEAVE A REPLY Cancel Reply

Brothers: A Tale of Two Sons