If you are looking for a change of setting in the action adventure genre then Bully from Rockstar Games just might be the answer. The game takes place in a school setting and has players taking on the role of a rebel teenager. 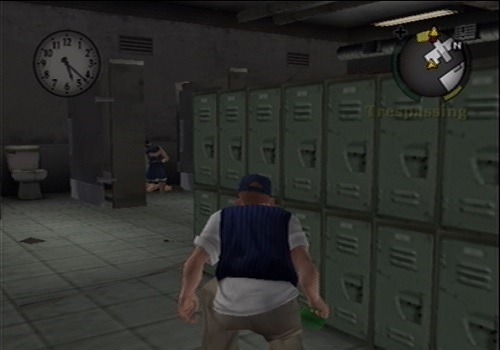 Players play as James (Jimmy) Hopkins who has a history of misbehaviour and has just been dumped at Bullworth Academy (a boarding school) by his parents. Much of the game has players battling off bullies and befriending people within the school as they attempt to fit into their new surroundings.

In Bully you can expect to be able to free roam the school as you please and during later stages of the game this freedom extends to the town of Bullworth. Just like other open world adventures the game has a main sequence of missions for players to follow but players can attempt these at their own pace while filling in their time with side quests and other activities.

Mini games make up a majority of the gameplay in Bully and are used to generate money, improve stats or unlock new items for players to use. Most of these minigames are directly tied to a class in school including English, chemistry, art, gym, biology, maths, music and geography. Participating in class also has direct gameplay benefits to players. For example gym increases Jimmy’s fighting power while spending time in English class eventually lets him talk his way out of trouble. 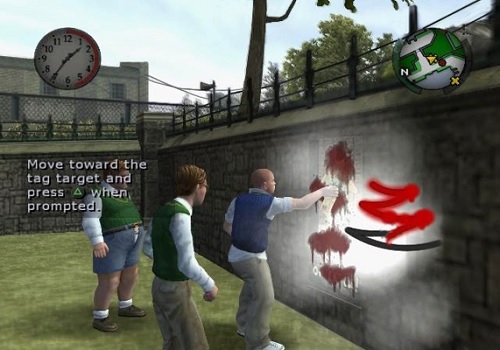 The game isn’t just about attending class though with fighting playing a huge role in game progress. Fighting is mostly hand to hand combat but players do get the opportunity to unlock and use weapons that a school aged child would have access to such as a slingshot, fire crackers and stink bombs.

With the release of Bully, Rockstar proved that its GTA formula could be placed into different world settings and be just as entertaining.

Games Finder is a Steam Curator and featured in the aggregate review scores data of MobyGames and Neoseeker.
FEATURED ON
Games Like Grand Theft Auto, Games Like Saints Row, Games Like Sleeping Dogs, Games Like Yandere Simulator
LEAVE A REPLY Cancel Reply